The Art of Technology: Kevin McCoy on NFTs 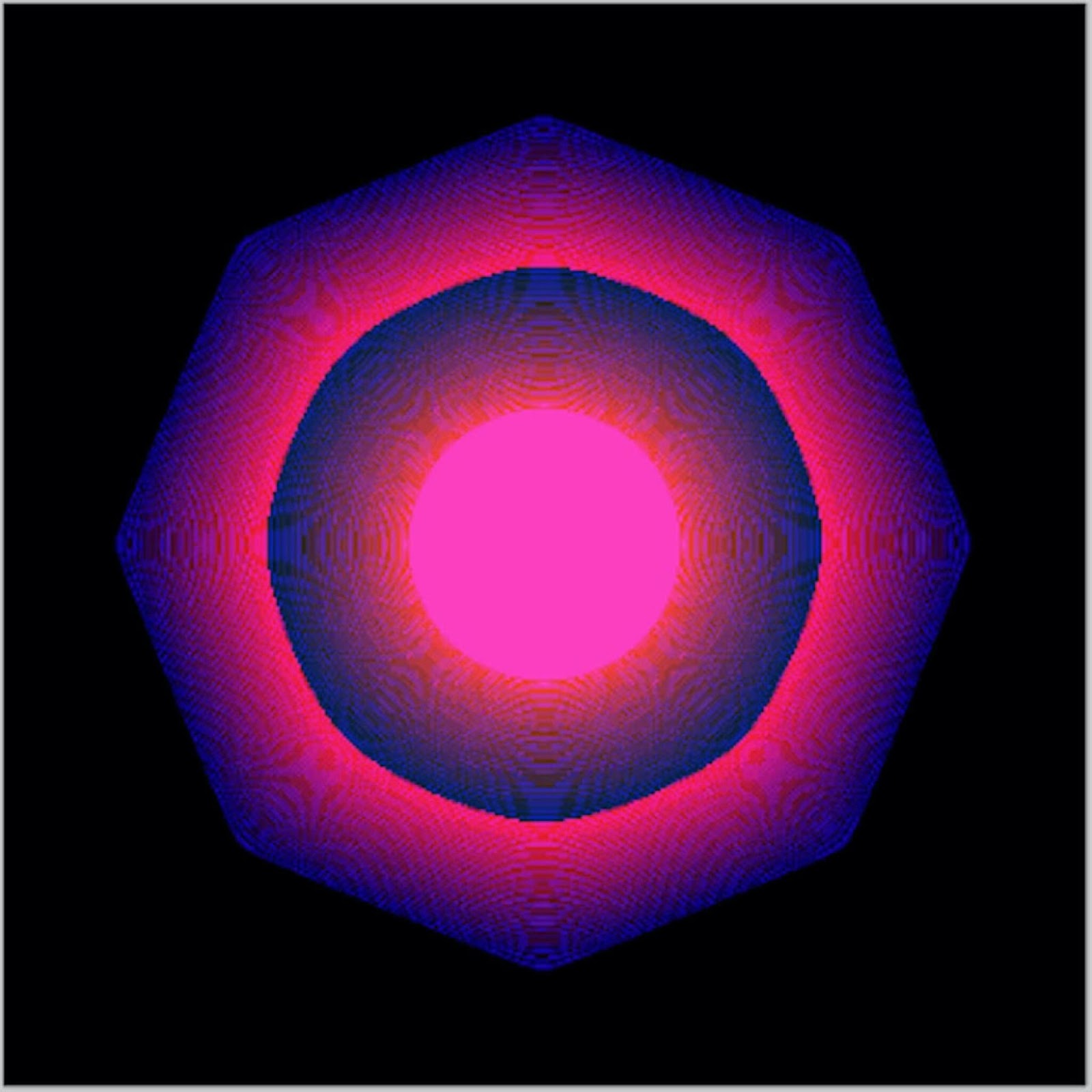 Artist Kevin McCoy spoke at the Phillips Collection this past weekend on his most famous creation: the non-fungible token, or NFT. I was lucky enough to be able to attend the lecture over Zoom and listen to his thoughts on the digital art world and its history. McCoy is a digital artist who often works with his wife Jennifer. According to their website, their art focuses on “[teasing] out the gap between representation and lived experience.”

NFTs are difficult to explain, but essentially they are pieces of art that have their ownership rights created through blockchain, similar to how cryptocurrency is made. It takes a certain kind of computer to create the rights to the art. Recent examples of an NFT are the original image of the “side-eye Chloe” meme or photos of pixelated characters called CryptoPunks. Technically, the item purchased for insane amounts of money (a CryptoPunk character went for $11,754,000) can be saved by anyone due to it usually being just an image, but what you actually buy when purchasing an NFT is the ownership rights contained in the blockchain. It’s like buying a poster of the Mona Lisa at the museum gift shop versus owning the original piece. Clearly, the controversy around these pieces is warranted as the concept seems a little ridiculous, and the environmental impact is astronomical, but Kevin McCoy believes they are the future of the art world.

McCoy defended the unique art form, saying that “technology serves as a mediator between the human and the world” and explained that digital art has always evolved as a response to the times. He spoke about the history of digital art, starting with Nam June Paik and Shuya Abe’s “Paik/Abe Synthesizer” that mixed colors simultaneously in real-time on television. This was revolutionary as it was made in 1969 when the technology was far less advanced. McCoy claims that this was the beginning of art’s intersection with technology. He mentions artists David Jones, Gary Hill, and Steina and Woody Vasulka as others that contributed to the exploration of video and sound engineering in art. They all used analog media, and that reliance ended with the creation of digital media in the 90s. The custom hardware used to create the pre-digital art eventually changed into custom software to be used with what could be considered closer to modern computers.

McCoy was incredibly enthusiastic in his discussion of Bitcoin and other cryptocurrencies, as according to him they “connect so many elements of the world”. He described technology as a kind of “alchemy available to everyone as an open database, yet each unit inside is individually owned.” He used Bitcoin’s blockchain to create the first NFT in 2014 using crypto’s principles of ownership and scarcity. McCoy acknowledges that technically anyone can own the image or visit the site of an NFT, but it’s the blockchain that makes it unique and retains the ownership to one person.

Conservation of digital works like NFTs is an entirely different concept; traditional art like painting or sculpture has historical techniques to conserve as much of the original work as possible. How do you conserve something that exists entirely in the digital space? The Metropolitan Museum of Art in New York City owns McCoy’s first piece, and he described the conservation as “up to the owners,” and that it “feels rhetorical in many ways.”

Though McCoy argues that NFTs are inherently anti-institutional as anyone can create them, the general consensus on these pieces is that the negatives far outweigh the positives. To create cryptocurrency and by extension NFTs, a special kind of computer is required to “mine” the information needed and store the digital files. Annually, those computers use as much energy as countries like Austria or Colombia and also produce mass amounts of electronic waste. That is a ridiculous amount of energy and waste for digital ownership of the “original” Doge meme or a recreation of the Nyan Cat gif. I posed a question via Zoom chat, asking McCoy for his thoughts on the environmental impact of NFTs and blockchain. McCoy claimed that “in global energy usage, the energy used by blockchain is fractional.” He was adamant about how other things in the world take more energy than blockchains such as airlines and healthcare, and that that fact justifies the usage of the technology and energy. McCoy also dispelled the idea that a regular computer could be used, as it has too many “risks” of stealing ownership to be used to farm cryptocurrency. A regular computer would put the ownership in a more risky format, making it likely that someone else could claim the ownership rights. I also asked whether or not he sees any ethical issues with his concept, but my question was ignored despite it being the only other question posed.

Despite being a questionable practice in both terms of the ridiculousness of the concept and the environmental impact, McCoy’s work does have some valid critiques of art. Questioning what art really is and if it has to be physical or even exist in tangible terms at all is a fascinating idea. The history of digital art is very rich and many artists today pull ideas from the past. Though the merit and ethicality of Kevin McCoy’s art will always be questioned, the lasting exploration of the digital realm will help other artists forge new paths.