Why TV Series Are The Book Adaptations We Need

If I have learned anything in the past almost-two years, it’s that binge-watching is a great pastime. After all, the plethora of streaming services has something for everyone. And as more and more different mediums are combining, it’s only natural that books and television join forces. Movies have been the dominant medium of adaptation from the Harry Potter series to The Hunger Games. But as the culture surrounding media and entertainment is changing, so should our methods of consumption.

Getting lost in a show is reminiscent of getting lost in a book. And for those who may not have the time to sit down and read, a television adaptation is the next best thing.

What makes movie franchises based on books so popular is the fact that they have multiple parts, and keep viewers engaged. Television adaptations are an extension of that, a happy compromise that keeps fans coming back. You can quickly turn on the next episode after being left on a cliffhanger, but also experience the thrill of waiting for the next season. 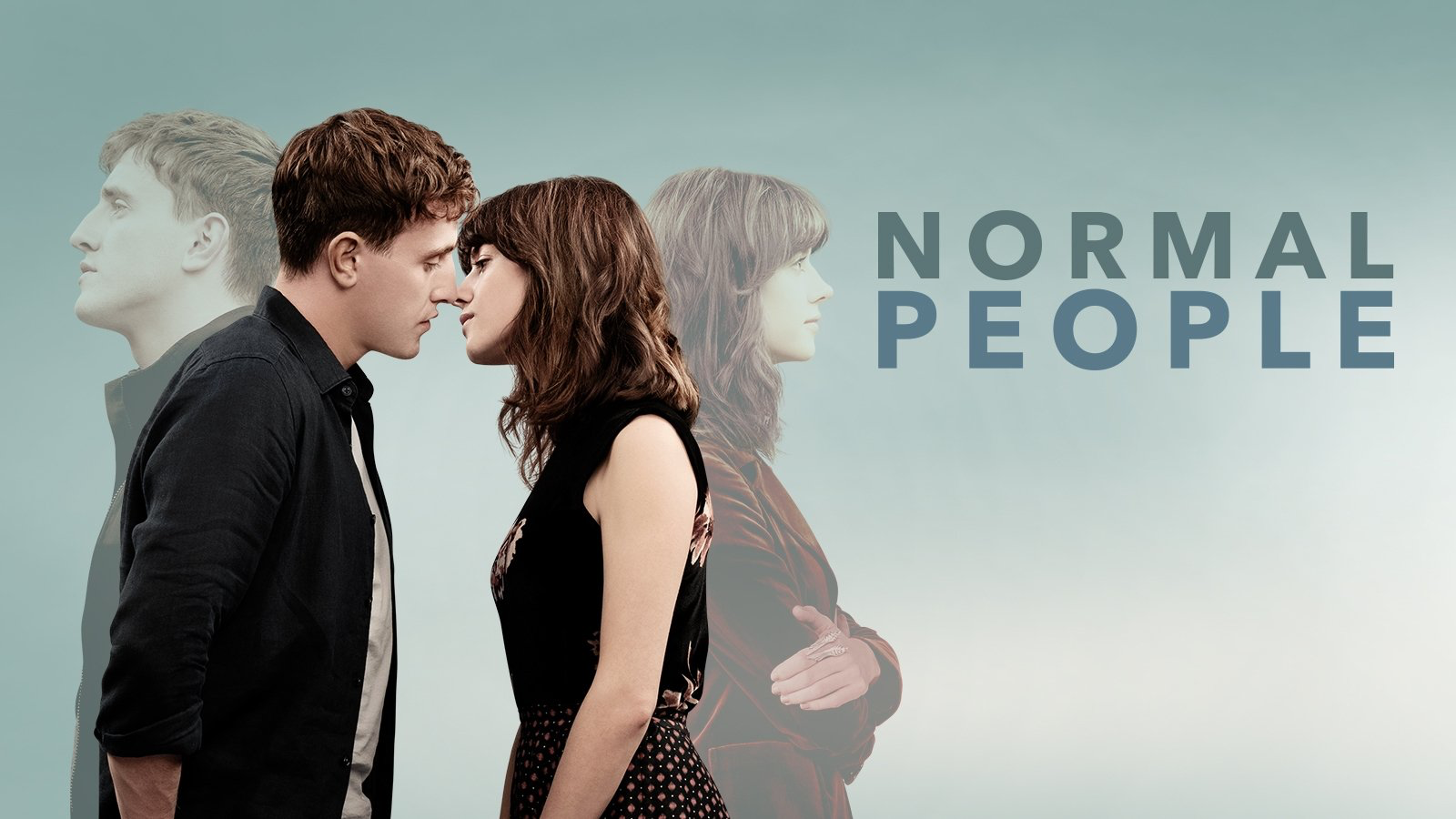 Interestingly, television adaptations provide storytelling that movies often fail to achieve. Take 2020’s Normal People, adapted from the Sally Rooney novel of the same name. This series lasted one season, 12 episodes, and still manages to do the novel more justice than a movie adaptation would’ve. Episodes parallel chapters and significant scenes in the novel, giving it more direction and character development than a two hour film (or even multiple films) would. Being a miniseries, it still achieves the finality that the concluding film of a franchise has.

With the rise in popularity of streaming services, television adaptations have made their way into mainstream television. Netflix’s Bridgerton, Shadow and Bone, and Anne with an E are prime examples of adaptations that have received positive feedback from fans of their respective books.

While the episodes are shorter than a film, television adaptations offer flexibility, and more opportunities for depth and development. Take Hulu’s adaptation of Margaret Atwood’s The Handmaid’s Tale series. Originally published in 1985, the book has remained relevant through its themes of women’s rights and criticism of oppressive governments. In its four television seasons, it has managed to remain relevant for the same reason. Television adaptations can last year after year, and while movie franchises can do the same, the former typically has a more consistent presence, lasting multiple weeks out of a year instead of publicity strictly at the time of its release. 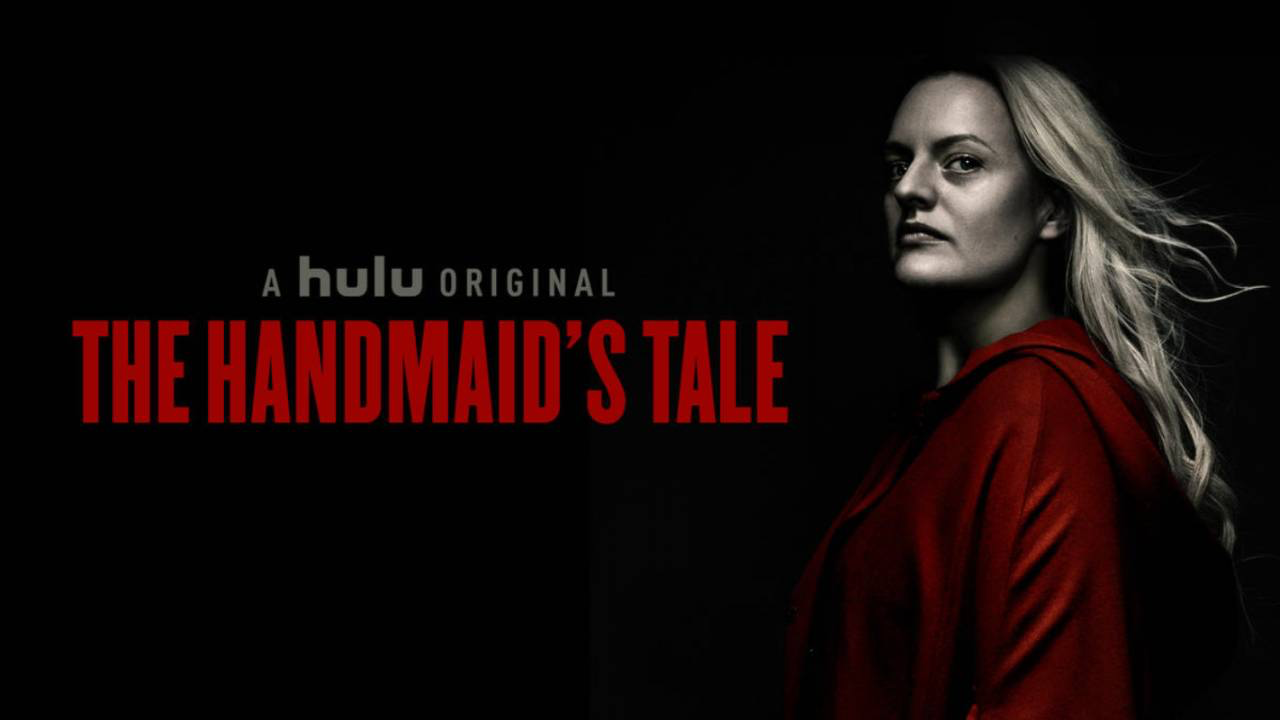 Not only are television adaptations important to consider from a cinematic viewpoint, they’re also interesting in their accessibility. That being said, not everyone has access to the streaming platforms that most adaptations are released on, but accessibility can be defined in other ways. For example, viewers can sit down and watch one episode a day, or put it on in the background instead of dedicating multiple hours to going to the theater.

Television adaptations can be enjoyed in small increments without breaking the flow like a film may. This is especially important for shows that cover heavy topics, which can easily overwhelm viewers. Instead of having to keep up with and stay engaged in a full-length film, viewers can watch at their own pace. Of course, you can say the same about pausing a movie, but who wants to do that if the movie itself is interesting enough to watch in the first place?

While movies are classic, and have their own appeal, television adaptations deserve their time in the spotlight. Their potential to binge-watch and room for creativity will leave you intertwining “one more chapter” with “one more episode.”