Women in Photography: New Exhibit at the National Gallery

If you’re looking for something to do on a winter weekend downtown, you should consider visiting a new exhibit at the National Gallery of Art. Filled with photos taken by women from the 1920s to the 1950s, it features over a hundred photographers from around the world. These women embraced photography professionally and artistically during a time wedged between and around two world wars, and expressed themselves through this medium of art. ‘The New Woman’ was a global phenomenon that welcomed female empowerment in an untypical fashion. The New Woman had bobbed hair, stylish clothing, and an air of confidence. She broke societal gender roles and represented women of all classes. Photography was a new career path for women, who did not have much available to them. Cameras were becoming smaller and more lightweight, making it easier for women to take advantage of. The subjects of these women’s photos range from portraitures to architecture to sports. They also depict real life during real times, such as breadlines and worker demonstrations. Often, they were given ‘soft assignments’ like taking pictures of families and domestic life, but some women got into the deep end with photos of concentration camps and victory parades.The exhibit includes work from Berenice Abbott, Ilse Bing, Lola Álvarez Bravo, Florestine Perrault Collins, Imogen Cunningham, Madame d’Ora, Florence Henri, Elizaveta Ignatovich, Consuelo Kanaga, Germaine Krull, Dorothea Lange, Dora Maar, Tina Modotti, Niu Weiyu, Tsuneko Sasamoto, Gerda Taro, and Homai Vyarawalla. Dorothea Lange is perhaps the biggest name of this collection, as she was well known for her photojournalism during the Depression-era. She made a direct impact on documentary photography and realistically depicted the consequences of the economic collapse of the thirties in American society. These women are largely considered to have changed the direction of modern photography entirely. The exhibit is open until January 30th , 2022, but you should run, not walk. 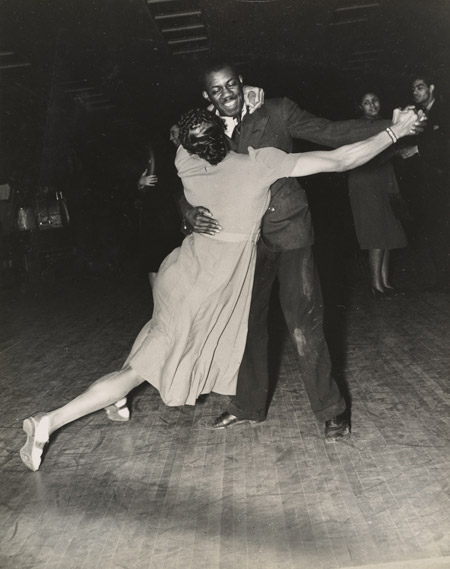 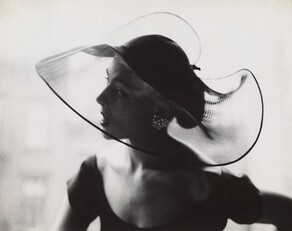 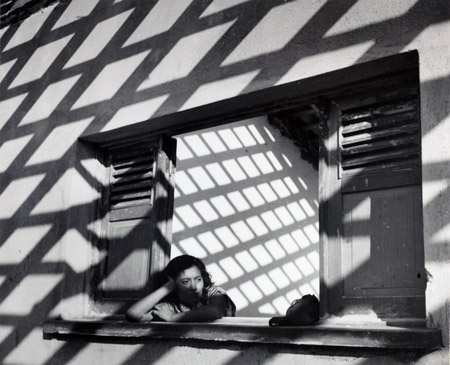