Having a Sixth Sense Isn't So Far-Fetched

They said having a sixth sense was unique. They made movies about it. They said it was a unique “subtle perception ability” that only a few possess. They called it extrasensory perception (ESP) or clairvoyance. 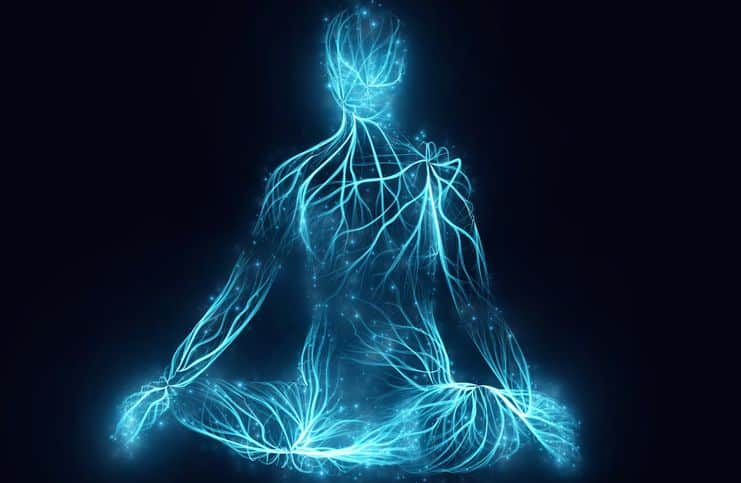 Not because ESP is common, or even real, of course (though I’m open to hearing your hot take!), but because humans have a ton of other senses beyond the five we’re taught about in elementary school.

Think about it: we can balance on one leg without falling over, and we can hold ourselves up and adjust ourselves so gravity doesn’t constantly pull us down. This is called equilibrioception, and it is this sense of balance that keeps us from falling and helps us move around without getting hurt. Unfortunately, this natural and innate sense does not translate to a successful work-life balance.

We also have the ability to sense our own position, orientation, and movement. This is called proprioception, or the sense of muscle and joint movements. We have both conscious and non-conscious proprioception, and we also have reflexes that come in handy when we suddenly drop something.

Humans also have an extremely useful tool that is chronoception, or the sense and perception of time. When we get a text that says “be there in 5,” we can estimate when that time is up. We understand the change of the seasons, as well. However, this sense can often be incorrect. We suffer from temporal illusions, or when our sense of time is warped. Those last few minutes of a statistics lecture last a lot longer than laughing with our friends. The way humans perceive time is not, in fact, exact. Is this because time is a concept created only to schedule Zoom calls all day every day? Feels like it. (Others might bring up Newtonian physics, but that’s neither here nor there - nor when). Either way, Salvador Dalí had the right idea.

There are some senses that other animals have that humans are missing out on too. Consider magnetoreception. Several mammals, like bats, can sense the Earth’s magnetic field and use it to navigate. Do we have any idea how they do this? No! Is it still super cool? Yes! Sea turtles have, essentially, a built-in GPS so they know where they are in the world as they traverse the oceans. 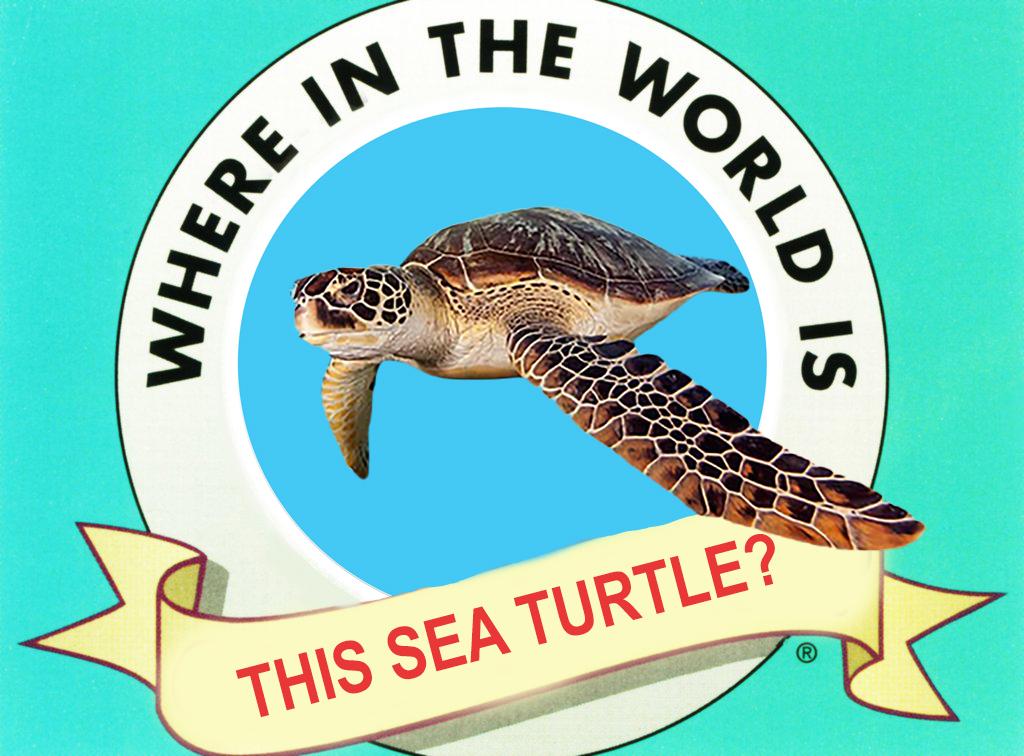 We also have the developing field of sensory enhancement wherein scientists are trying to develop new senses for humans. There are already some products in existence, like the North Sense, a bracelet that vibrates when you face north, or the vest one can wear that turns sound into physical vibration so that the deaf and hard of hearing may interpret sound. Elon Musk’s Neuralink claims a monkey named Pager can play Pong with his mind, though it doesn’t seem like telepathy is going to be a human sense anytime soon.

So, next time you’re meditating or grounding yourself, think beyond the visual, auditory, olfactory, gustatory, and tactile senses, and tune into your other methods of perceptions.