Lana Del Rey Through The Lens of Postfeminism 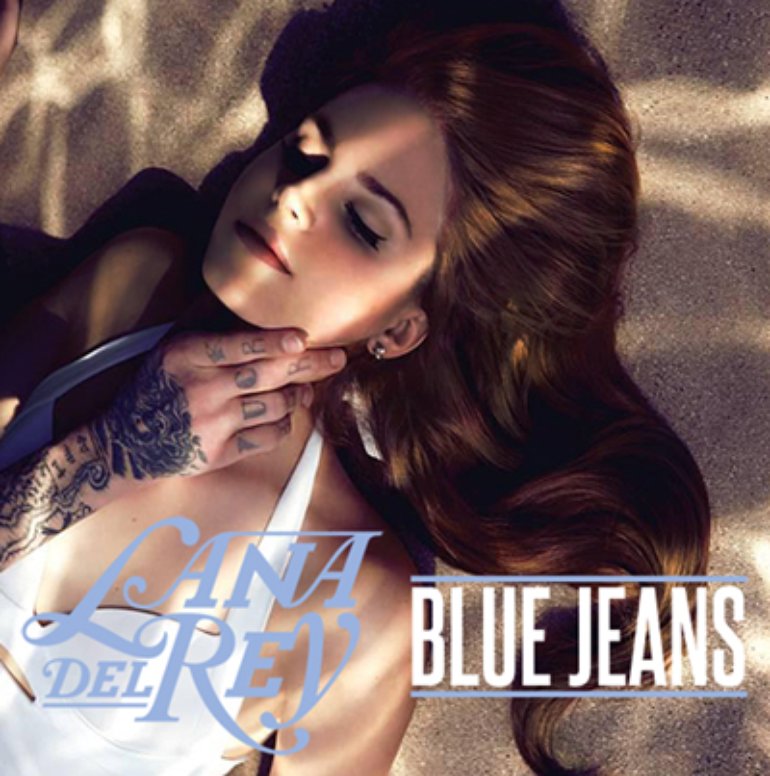 Nothing causes more internet controversy and drama than the actions of female pop stars. One of the foremost examples of this phenomenon is singer-songwriter Lana Del Rey. Del Rey first came into fame with the release of her hit song and music video, “Video Games'' in 2011. Del Rey has been the poster child for controversy, from the release of her 2012 single “Blue Jeans” which features a man choking her in the cover art, to her ever-controversial lyric, “He hit me and it felt like a kiss.” Del Rey herself addressed the controversy she has faced with an Instagram post in May of 2020, asking why she faces so much hate and pushback for her expression of sexuality in her lyrics and videos. Del Rey is just one of many female pop stars who face constant controversy, and these controversies all contain some overlapping factors. Most of them focus on the actions of women, and many of them have to do with female sexuality and how women are choosing to express or not express their sexuality, like in the case of Del Rey. While it may seem like entertainment, these controversies represent an important conversation occurring on the internet concerning women’s behavior.

As a listener of Del Rey, one of the biggest controversies I have heard is the accusation that Del Rey glamorizes abuse. As I said, Del Rey addresses this accusation herself in an Instagram post made in May 2020. Del Rey seems to have formulated a persona that embodies a soft interpretation of hyper-femininity and she has an interesting and nuanced perspective on men and the male gaze. Del Rey starts her post by calling out other popular sing-songwriters, including long-standing pop culture icons such as Beyoncé and Nicki Minaj. She asks why they can sing “about being sexy, wearing no clothes, f*cking, cheating etc-” but she can’t sing about being in love in an imperfect relationship or “dancing for money…without being crucified or saying that [she’s] glamorizing abuse?” Del Rey continues to complain that there is no place in feminism for “girls who look and act like'' her. She defines “girls like her” as girls who are soft and “delicate.” Del Rey references some of the criticism she has endured for her lyrics that explore the submissive role she takes with men in relationships. Del Rey seems frustrated by the fact that she faces criticism for her lyrics and aesthetic, while other female singers, like the ones named earlier, do not.  It is important to recognize that the opinion that the other named singers don’t face criticism is only Del Rey’s opinion, and may not be realistic or accurate.

Del Rey is frustrated that she is being criticized for her expression of sexuality, and from her perspective, she is being criticized more than other female artists because of the specific way that she expresses her sexual desires. Again, I do not agree with Del Rey that she is enduring more criticism than others, but it is true that the specific criticism that she is receiving is different from others due to the nature of the image that she is portraying. Del Rey talks about being in a submissive role in her lyrics, whereas other popular singers who speak of being sexual gravitate towards a more dominant role.

While Del Rey’s desire for domination may seem different from the sexual expression of other female pop stars, the connecting factor can be found in the postfeminist framework. Postfeminism specifically promotes liberation, independence, and a renewed science of freedom and autonomy. This means that any form of female sexual expression is valid, be it submissive or dominant, as long as it is coming from the woman’s own choosing. This is what distinguishes Del Rey’s desire for domination from problematic male domination. The renewed sense of autonomy and freedom leads to a shift in the power dynamic in the sexual contract between men and women.

I think the criticism that Del Rey endures comes from a lack of understanding that desired domination and submission are starkly different from undesired, and often problematic or hurtful domination. Similar to other female pop stars that express their sexuality in a more conventional way, Del Rey should be allowed to express her desires and sexuality without judgment. That being said, it is valuable to ensure that sexual roles are truly wanted by women, and not framed that way by male manipulation or social conditioning.