Over the last two decades, there has been an influx of queer fiction books hitting the markets and the New York Times Bestseller list. However, if you feel that the young adult queer books have been dominated by mlm (men loving men) books, I have just the list for you. Sapphic books are just as numerous (and good!) but often overlooked. Here are some sapphic books that I have read in the hope of bringing more attention and love to these great works! 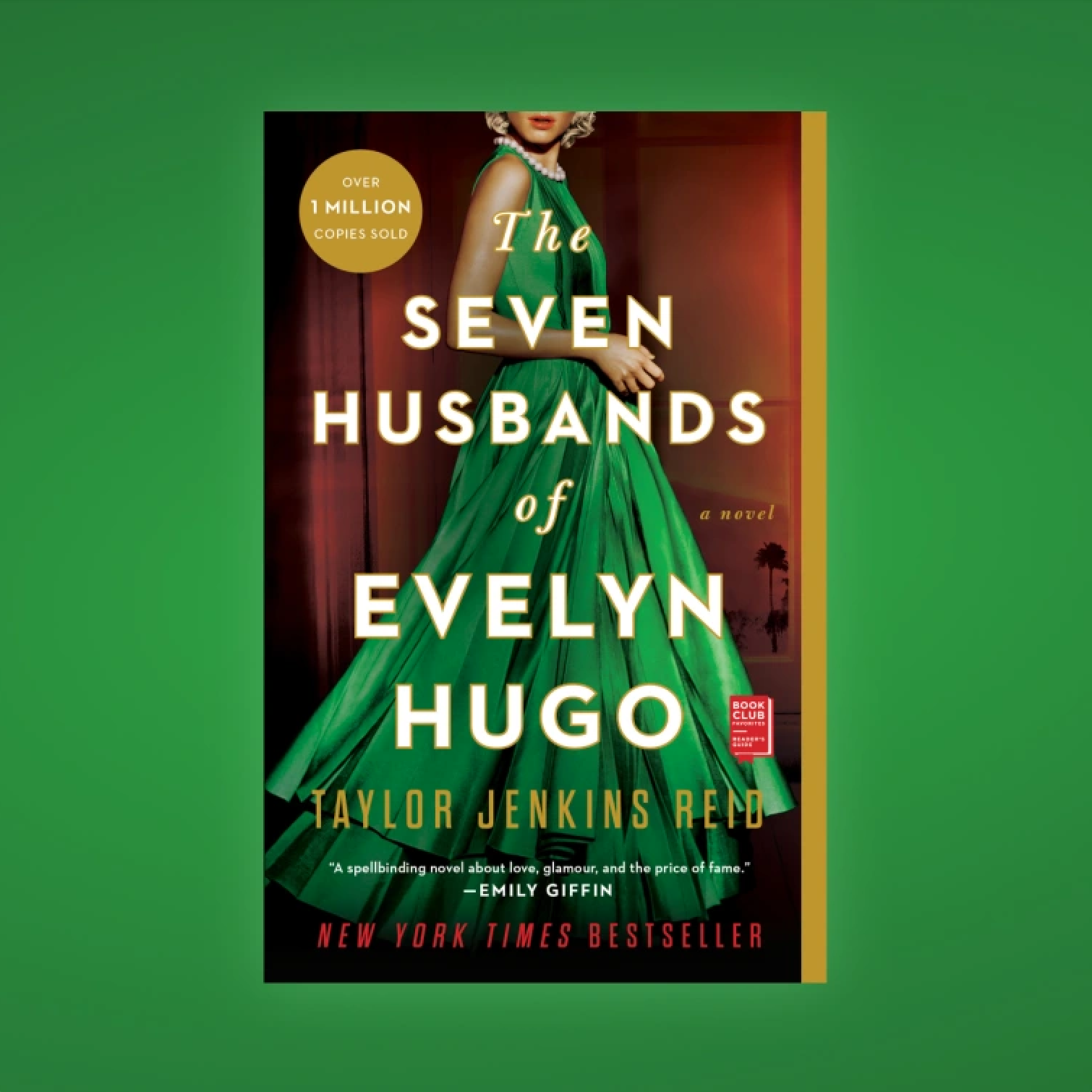 Summary: The standalone is an adult contemporary fiction work that follows magazine journalist Monique Grant as she is offered the job of a lifetime - a chance to interview aging and reclusive Hollywood icon Evelyn Hugo about her glamorous and scandal-ridden life. The reader is brought through Evelyn’s life from rising starlet in the 50s to film royalty through the 60s and 70s, a tale of ruthless ambition, friendship, hardship, and of course, the infamous seven husbands, none of which were the love of her life.

Review: Unless you have been living under a literary rock since 2016, chances are you’ve heard of this book. I first read it this year, when I committed to only reading books with queer representation. I gave Evelyn Hugo three stars, mostly because it can be plodding and muddled on its way to the core moments and themes of the story. Also, the writer of this book is straight and white, which sometimes is uncomfortably evident in her description and/or treatment of characters of color or queer people. But there is no denying that it did, in fact, affect me enough to make me cry at the end. Monique Grant, who grounds the book in the present as the recipient of Evelyn’s life story, has very shallow characterization, but the true star of the novel is Evelyn, who is incredibly complicated. Love her, hate her, or some mix of both, the reader - and Monique, as our reader insert -  feels something for the former starlet that propels the story forward. I found the novel moving and at times caught myself going to Google Evelyn Hugo or one of the other characters, too invested in the story to remember that they are not real. Cuban-American bisexual main character, lesbian love interest. 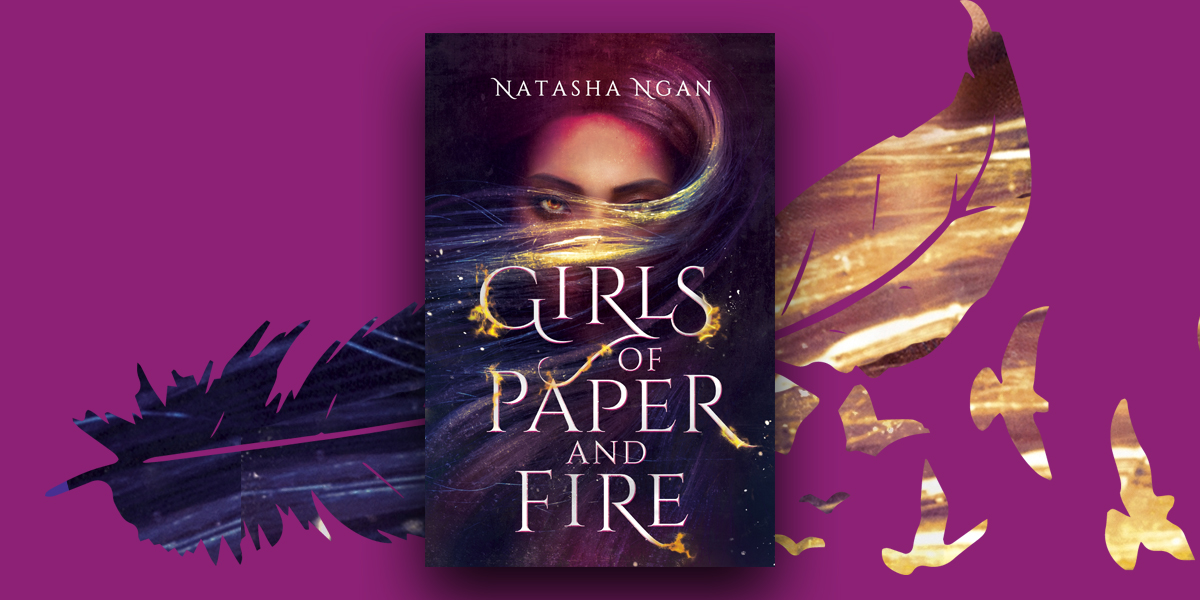 Summary: The first book in a trilogy of adult fantasy reads that follows Lei, a member of the lowest caste of the society, who is chosen as one of the Paper Girls, a group of girls who are trained as consorts to the king. It details her weeks of training in the opulent palace under the oppressive eye of her supervisors and the palace officers. However, she breaks all the rules when she falls for one of the other Paper Girls, and gets irrevocably involved in a plot to overthrow the monarchy and start a rebellion.

Review: This is another book that made a splash when it came on to the sapphic literature scene in 2018. I gave it three and a half stars, but that is subject to change when I reread it in preparation for reading the sequel. Another example of rich and diverse world-building, this Asian-influenced fantasy combines political intrigue with themes of power and privilege, as well as the effects of systemic trauma. The romance helps balance out the darkness of this story as Lei finds comfort in her love interest. At times, I felt disconnected from Lei, as she was sometimes the least interesting character among the host of side characters, and at times I became overwhelmed by the constant trauma that the characters go through and had to take a breather (please familiarize yourself with content and trigger warnings before reading). However, it is overall a story of self-empowerment and survival, and I intend to finish the series. Sapphic main character and sapphic love interest.