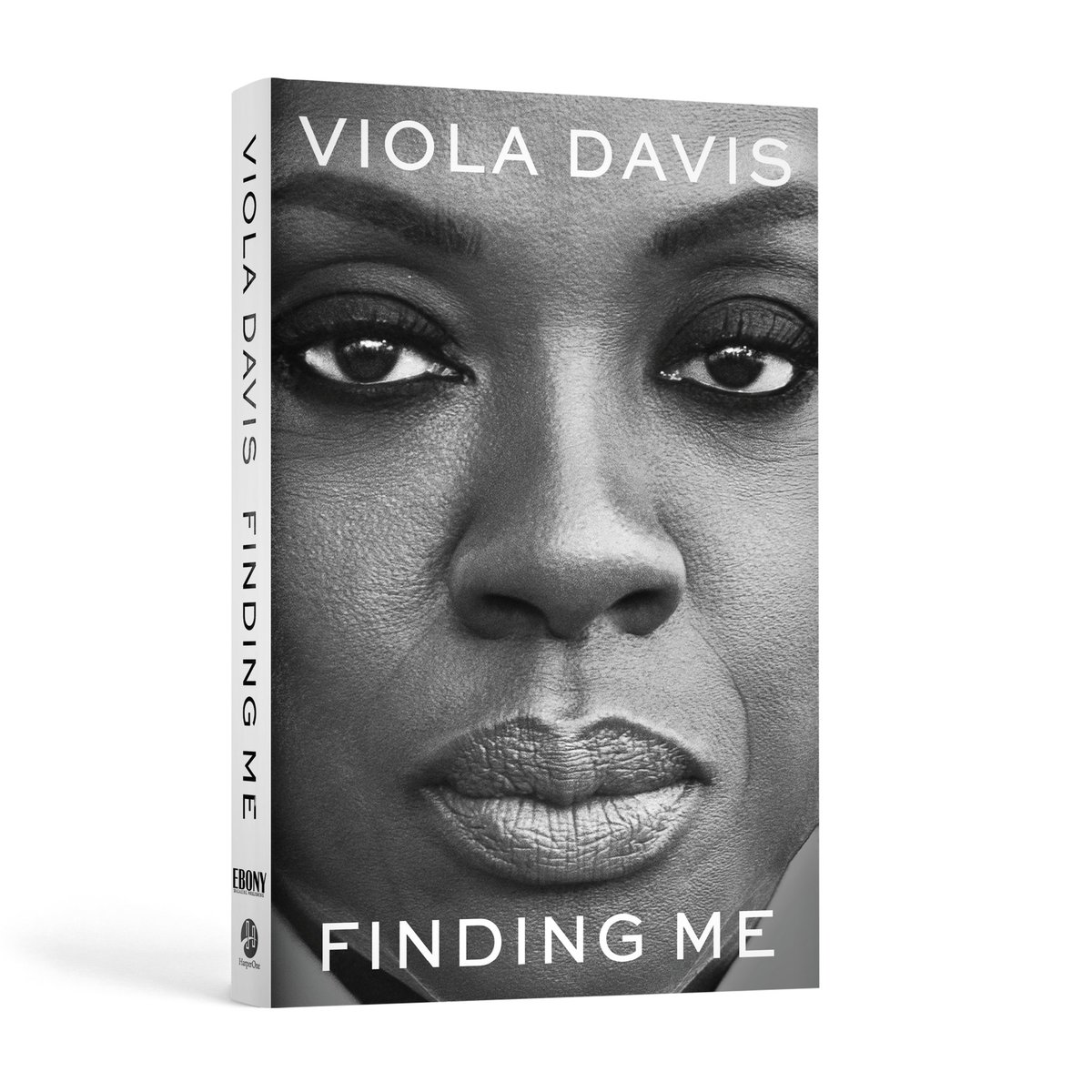 When Oscar-winning actress and producer Viola Davis debuted her book, Finding Me, in April 2022, it quickly became a New York Times bestseller and was elected as Oprah's Book Club pick. You may think you know the critically acclaimed actress, but in Finding Me, she reveals who the true Viola Davis is.

Viola Davis’ childhood was plagued with abuse, poverty, mental illness and every ism out there. However, she did not allow challenges to define her and instead adopted a sink or swim mindset which instilled in her the strength to persist. Many fans only see the glamorous aspects of a celebrity’s life, but we very little get to see the raw and unpicturesque moments of their life. For The Woman King actress, there was nothing glitzy about her toxic family dynamic upbringing. Although she had limited resources, her motivation and talent prevailed. Davis described many nights without sufficient food and water, going to school in dirty clothes and living in a rat-infested home. Despite tremendous challenges, she always persevered.

Upon graduation from Rhode Island College, Davis had her sights set on Juilliard, and soon enough— she found herself staring out at the program. However, her road to becoming an A-lister was far from easy. Many times Davis was told that she would never be good enough for Hollywood or that she didn’t fit the traditional beauty standards, yet that didn’t stop her from achieving her dream. Acting served as a form of escapism from the burden of the trauma Davis constantly carried around, and today she aims to inspire the younger generation of performers.

Even currently happily married to her husband of nineteen years, Julius Tennon who she shares a daughter, Genesis Tennon, with Davis admits that she still experiences insecurity and imposter syndrome and continues to work through setbacks and trauma. She highlights the importance of seeking mental health resources and making time for self-care. This book is about Davis taking ownership of her struggles and reflecting upon the hardships, achievements, and joy throughout her personal and professional life.