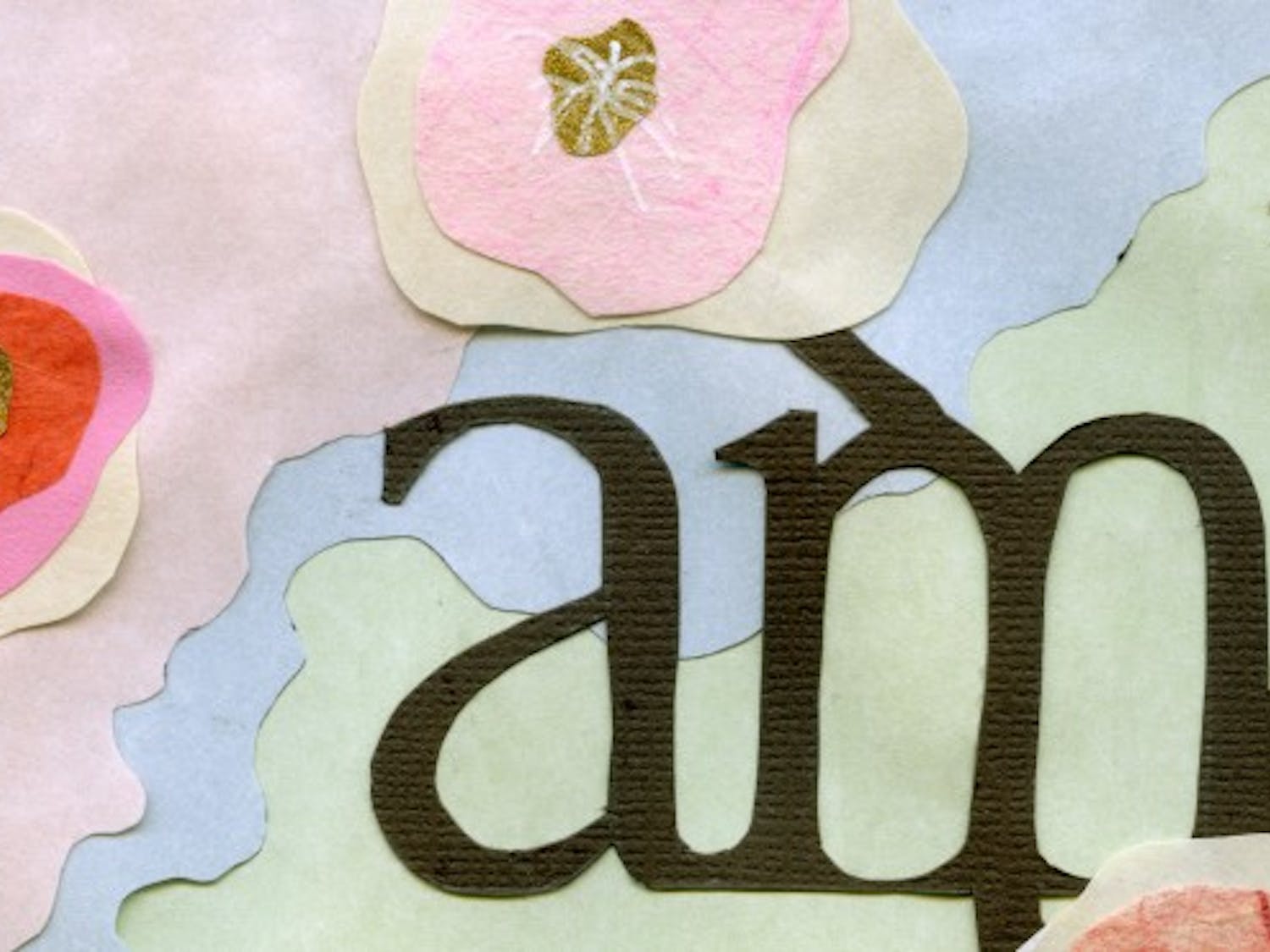 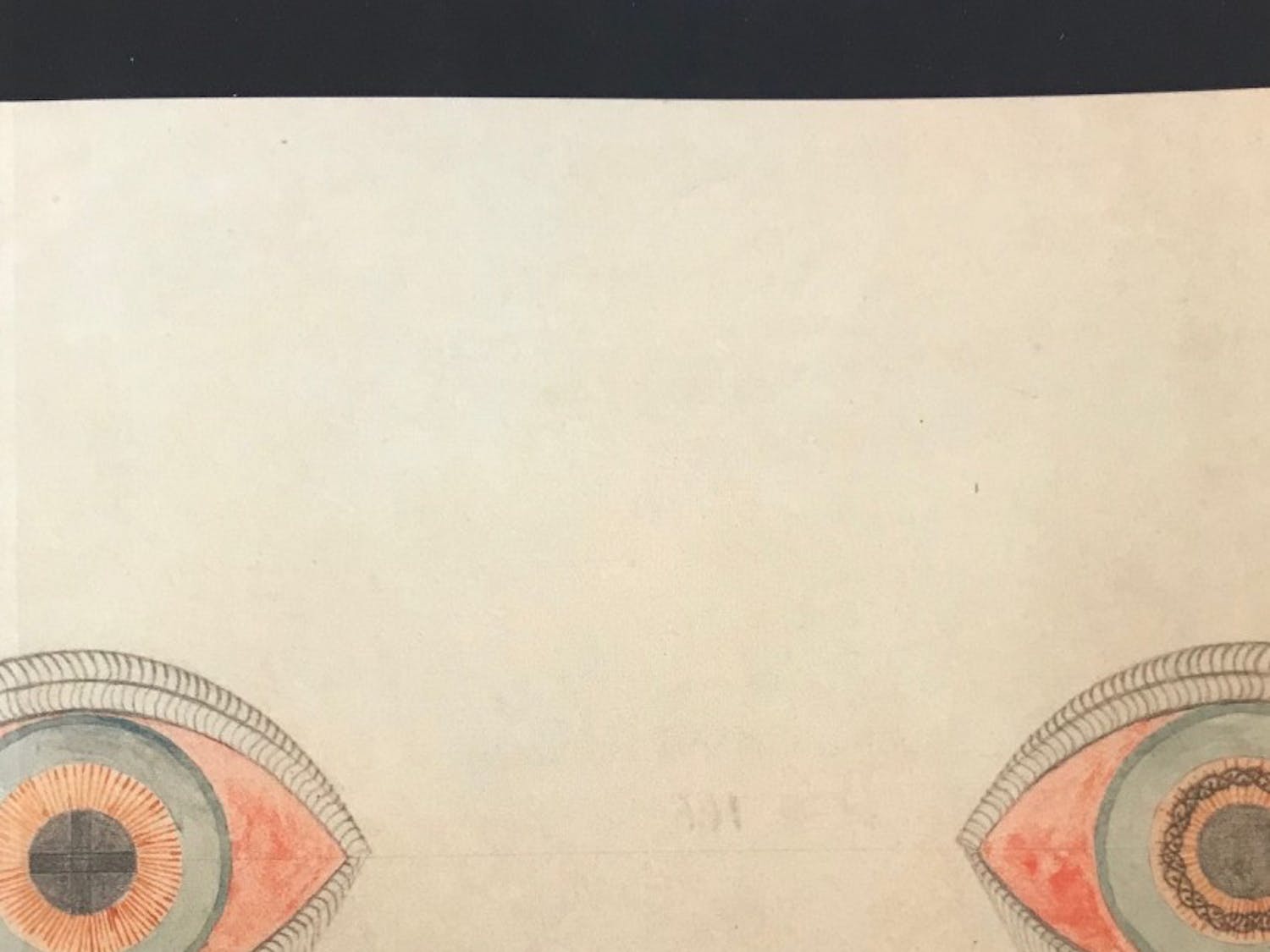 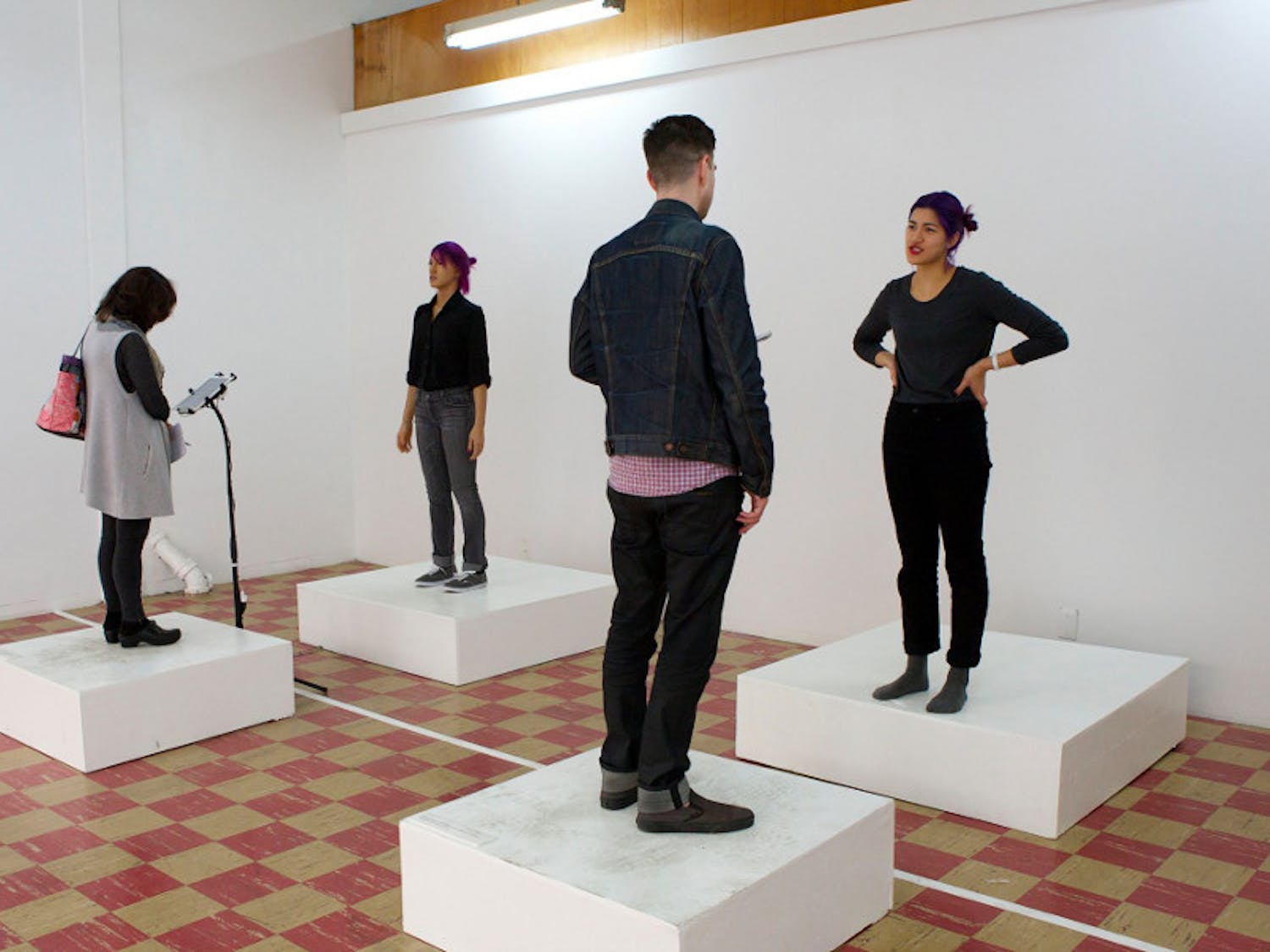 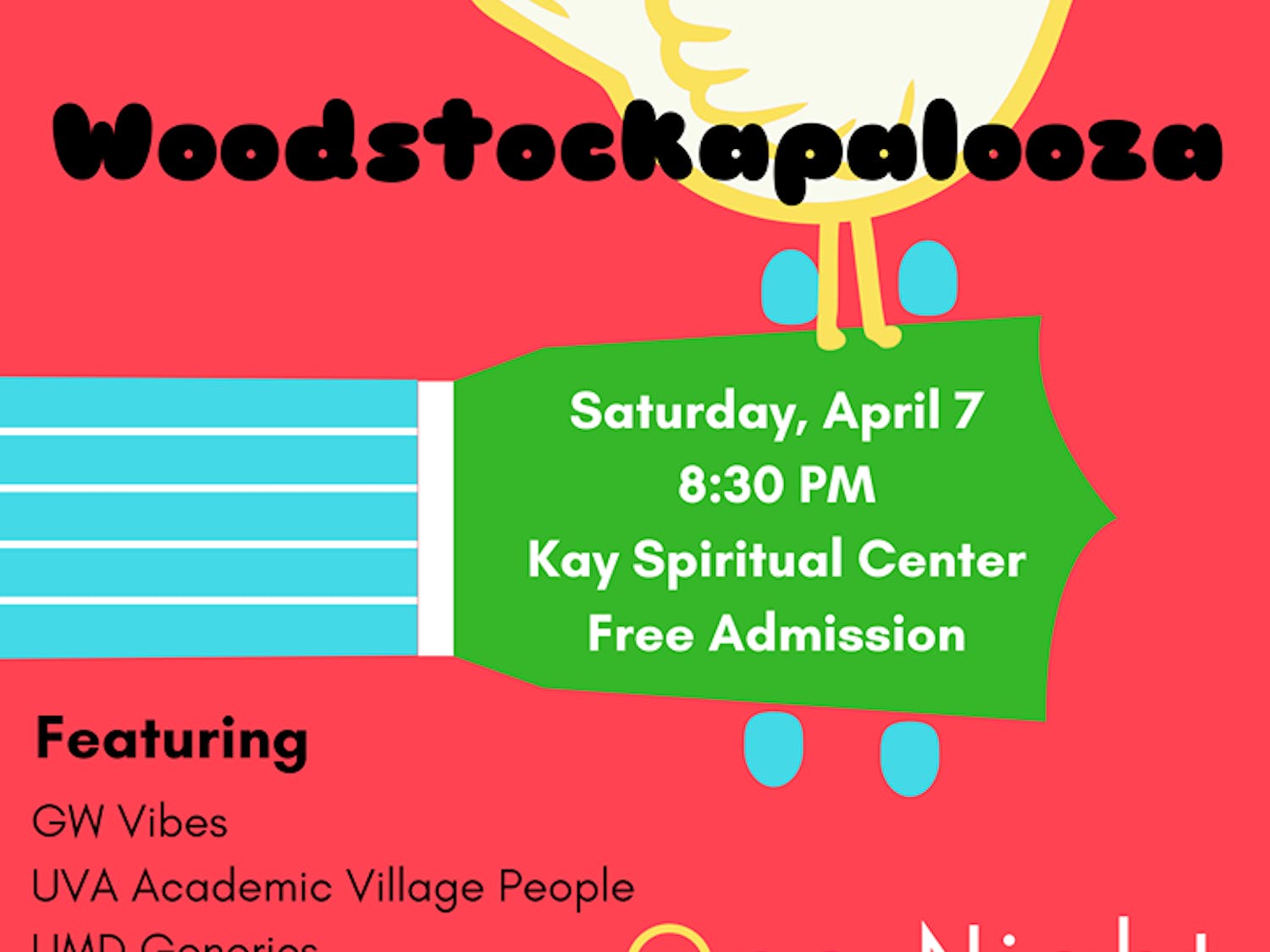 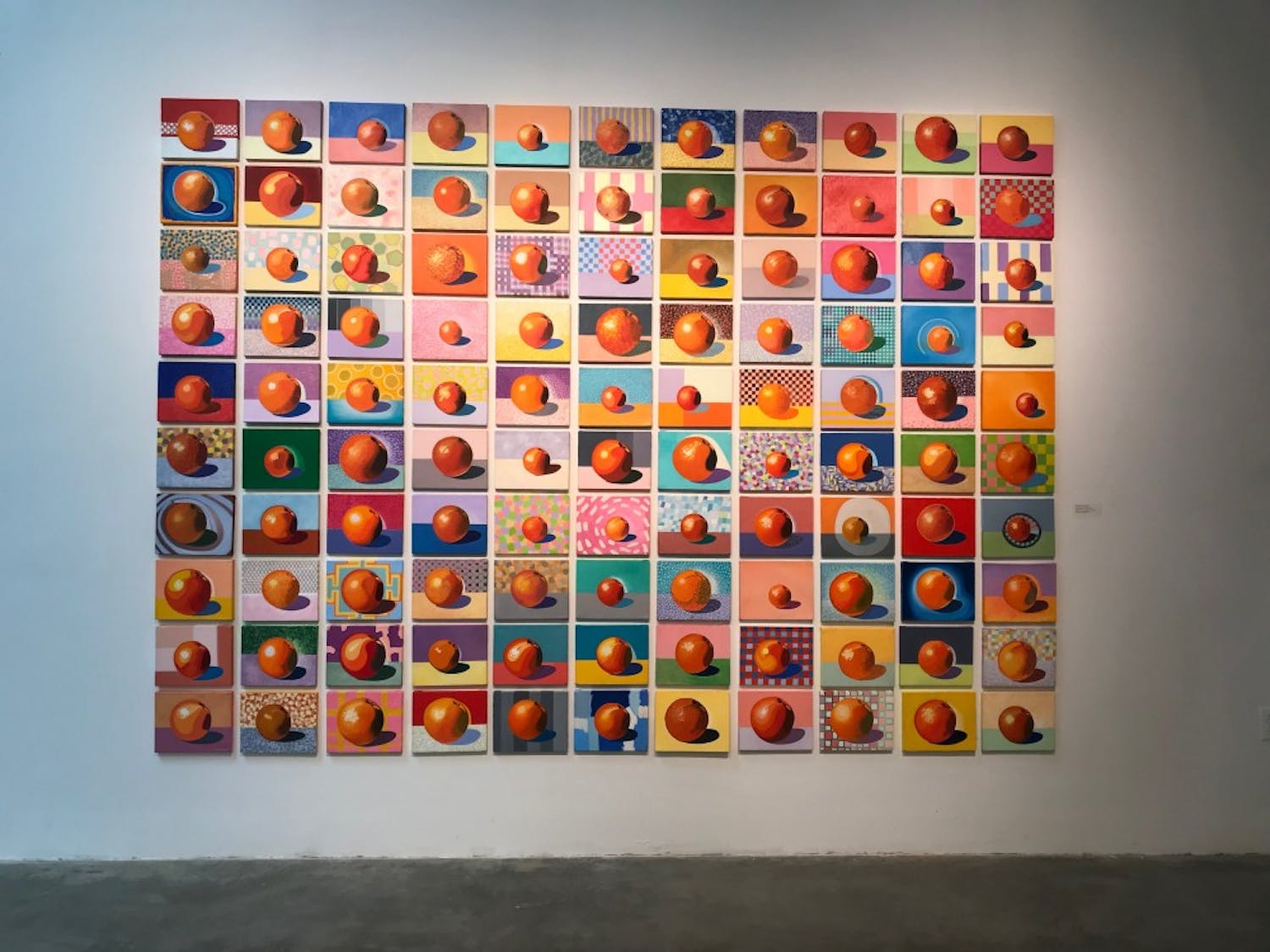 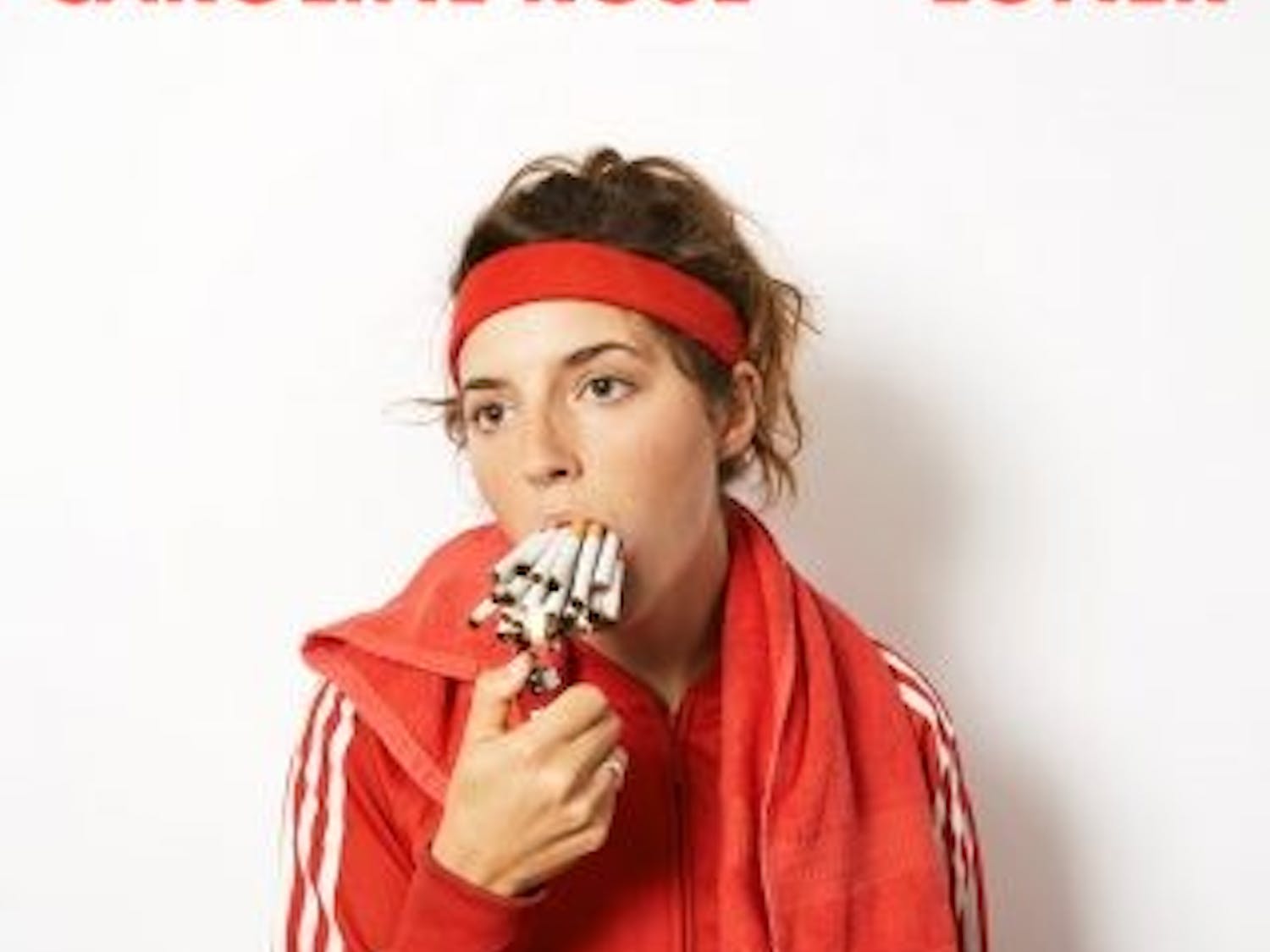 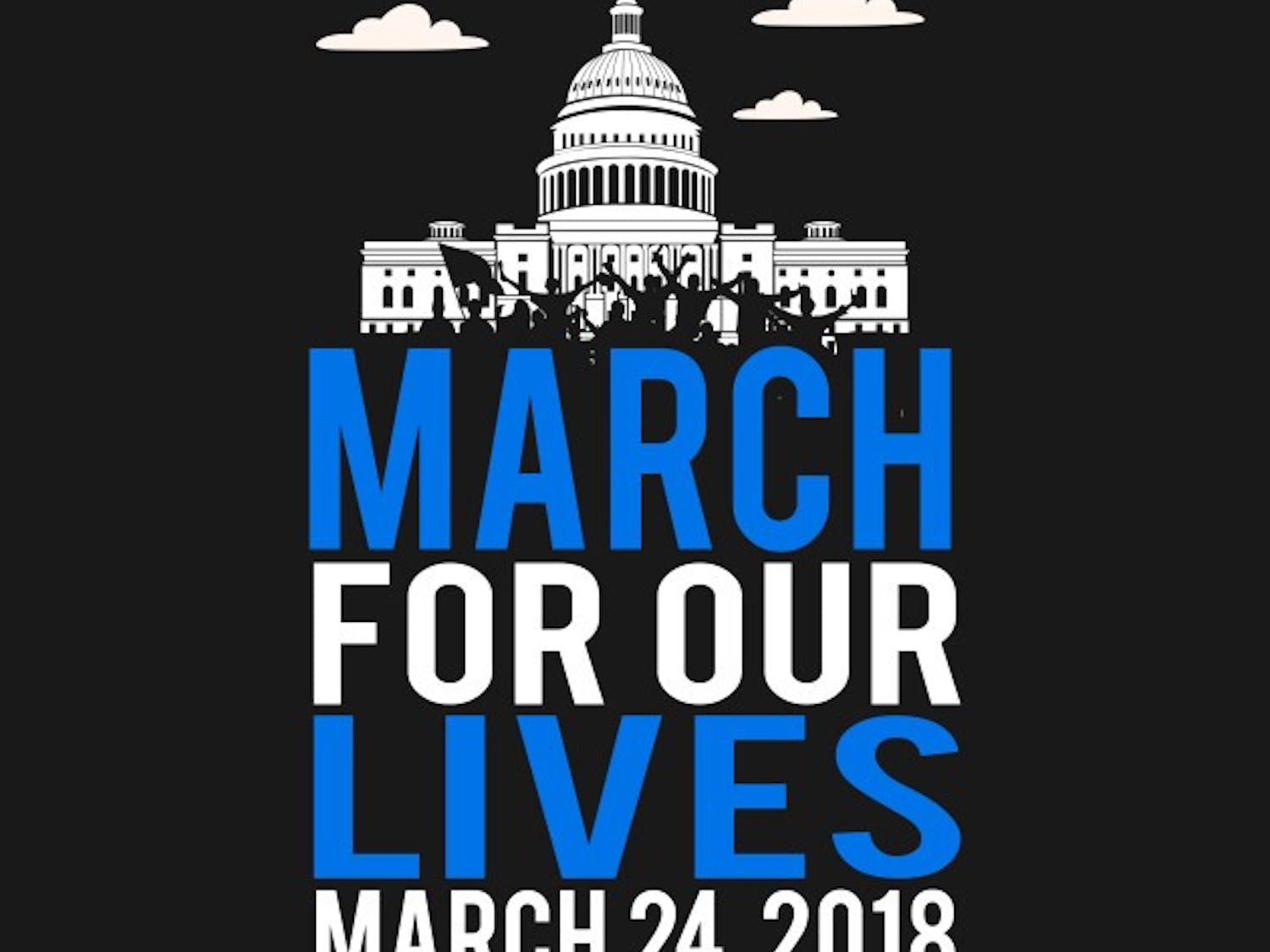 March for Our Lives

In wake of a tragic mass shooting on February 14, 2018 at Marjory Stoneman Douglas High School, Parkland students banded together to create a movement advocating for gun-control legislation. The March for Our Lives on March 24, 2018 was the culmination of these efforts, drawing thousands of protesters in Washington D.C. alone. Below is a video by blogger Lindsay Russell capturing the march through protest signs. 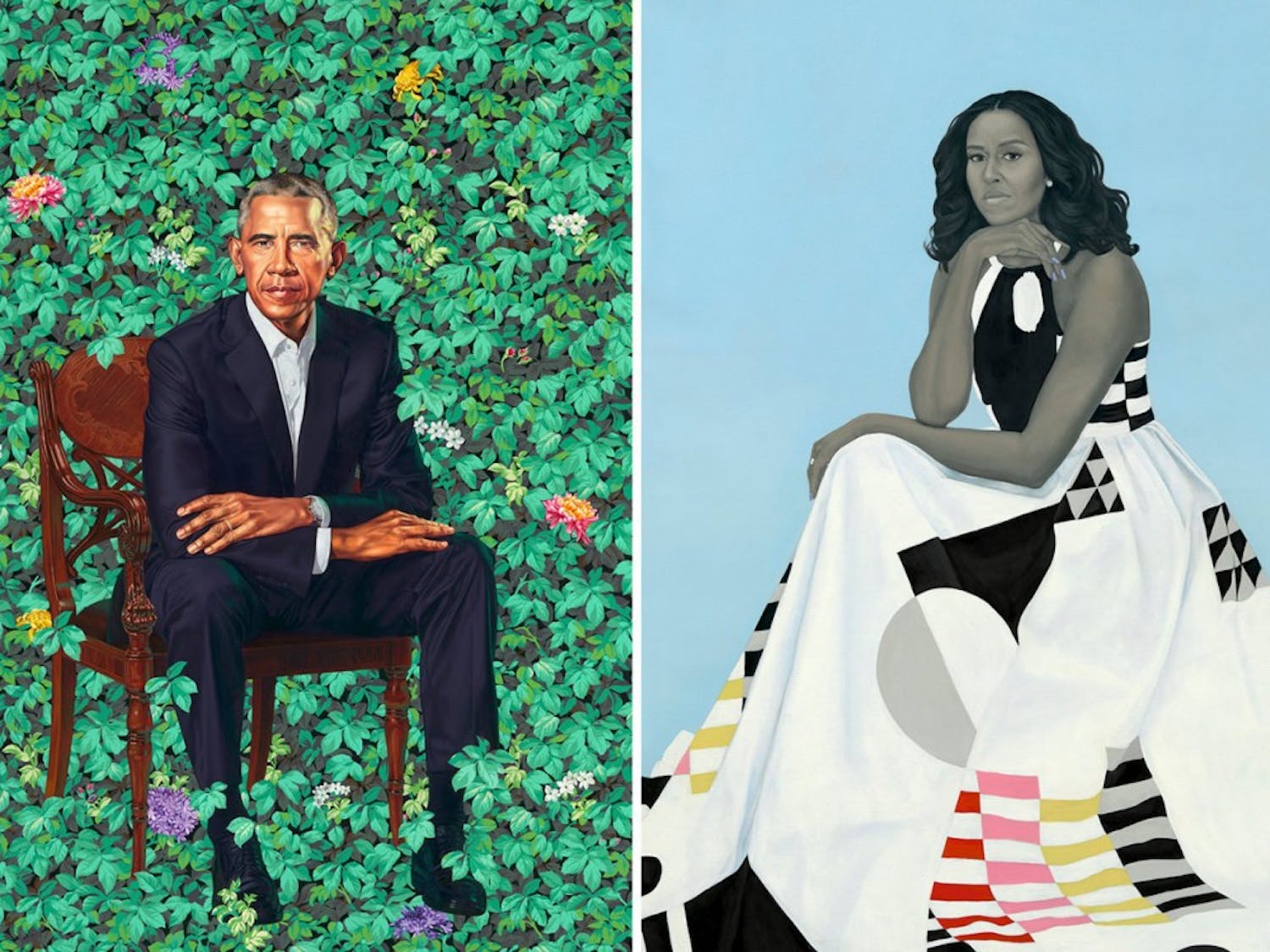 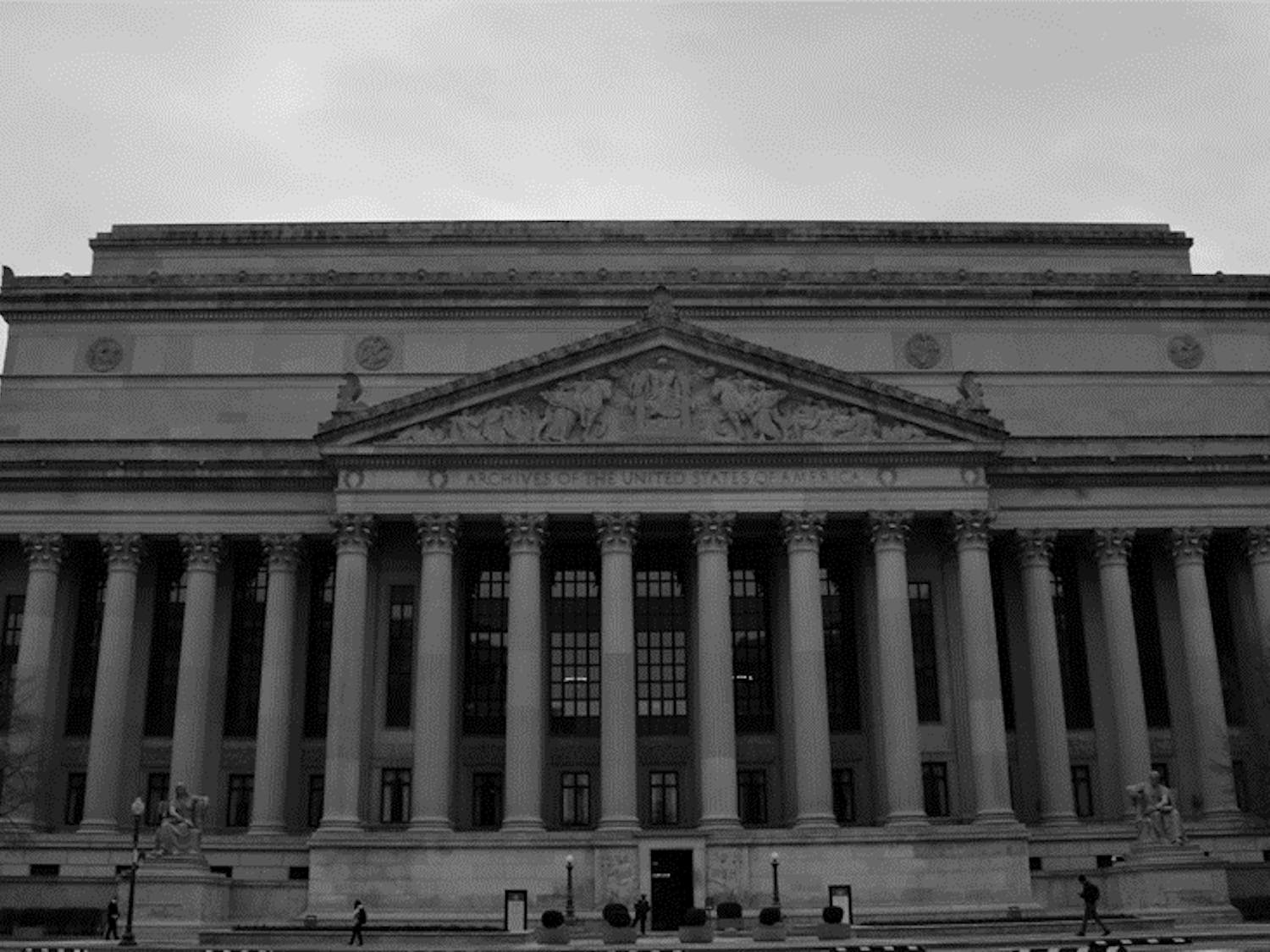 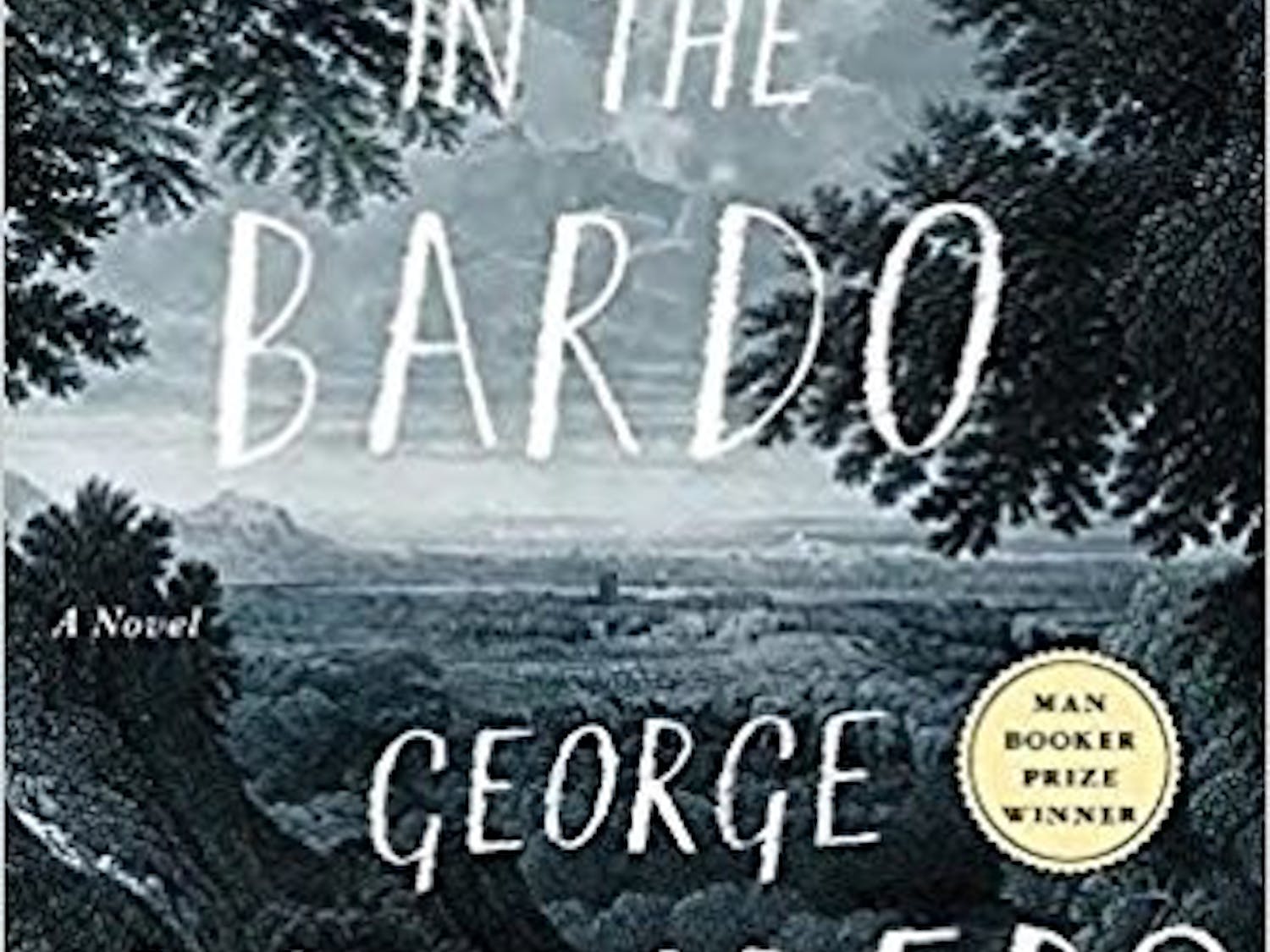 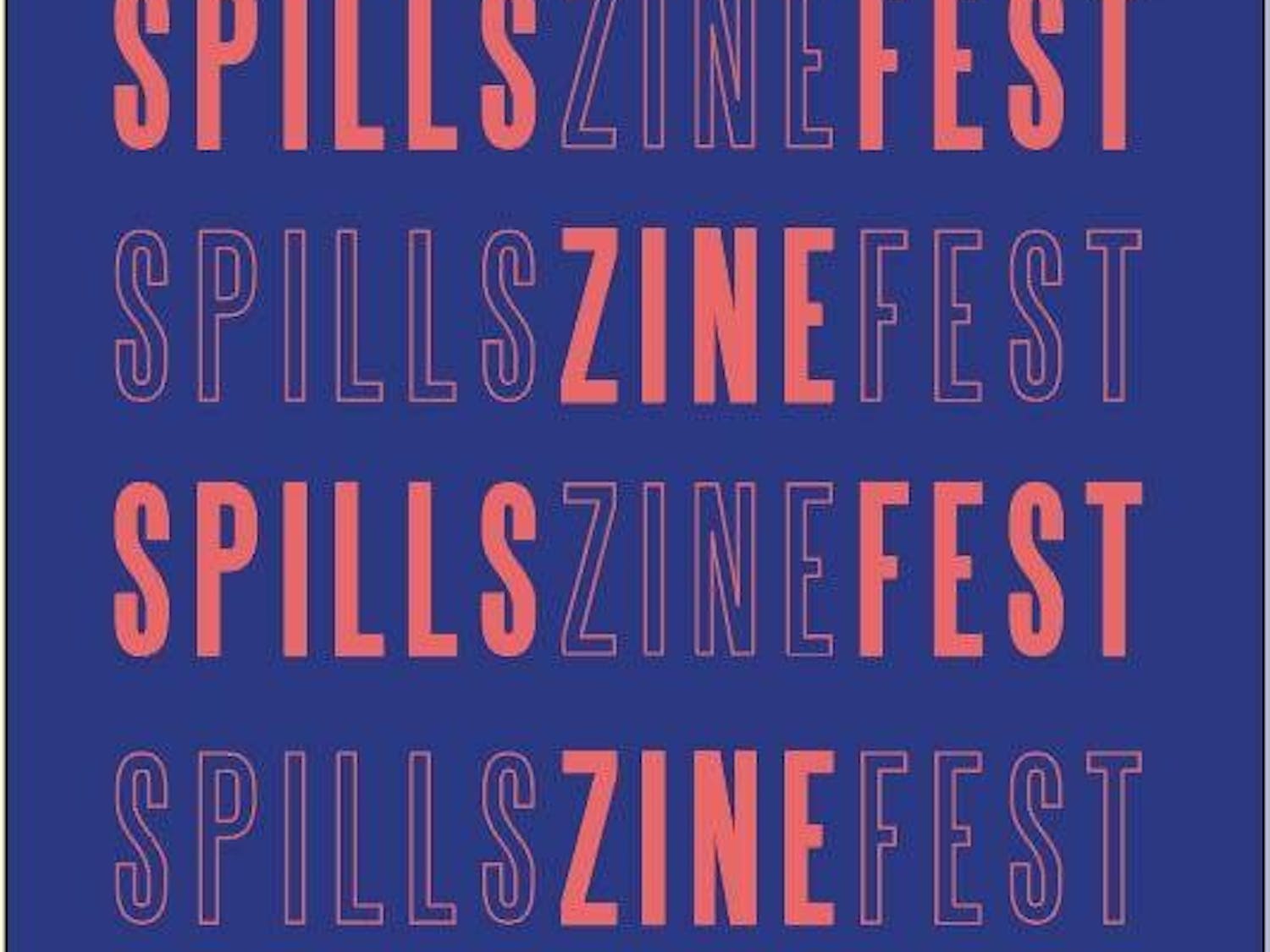 This past Sunday, I attended AU’’s first ever ZineFest, which was co-hosted by AmLit in collaboration with Homie House Press. The event – Spills: A ZineFest – was an interactive and charming opportunity for creatives from around D.C and across the east coast to showcase their work and engage with intrigued students and patrons. 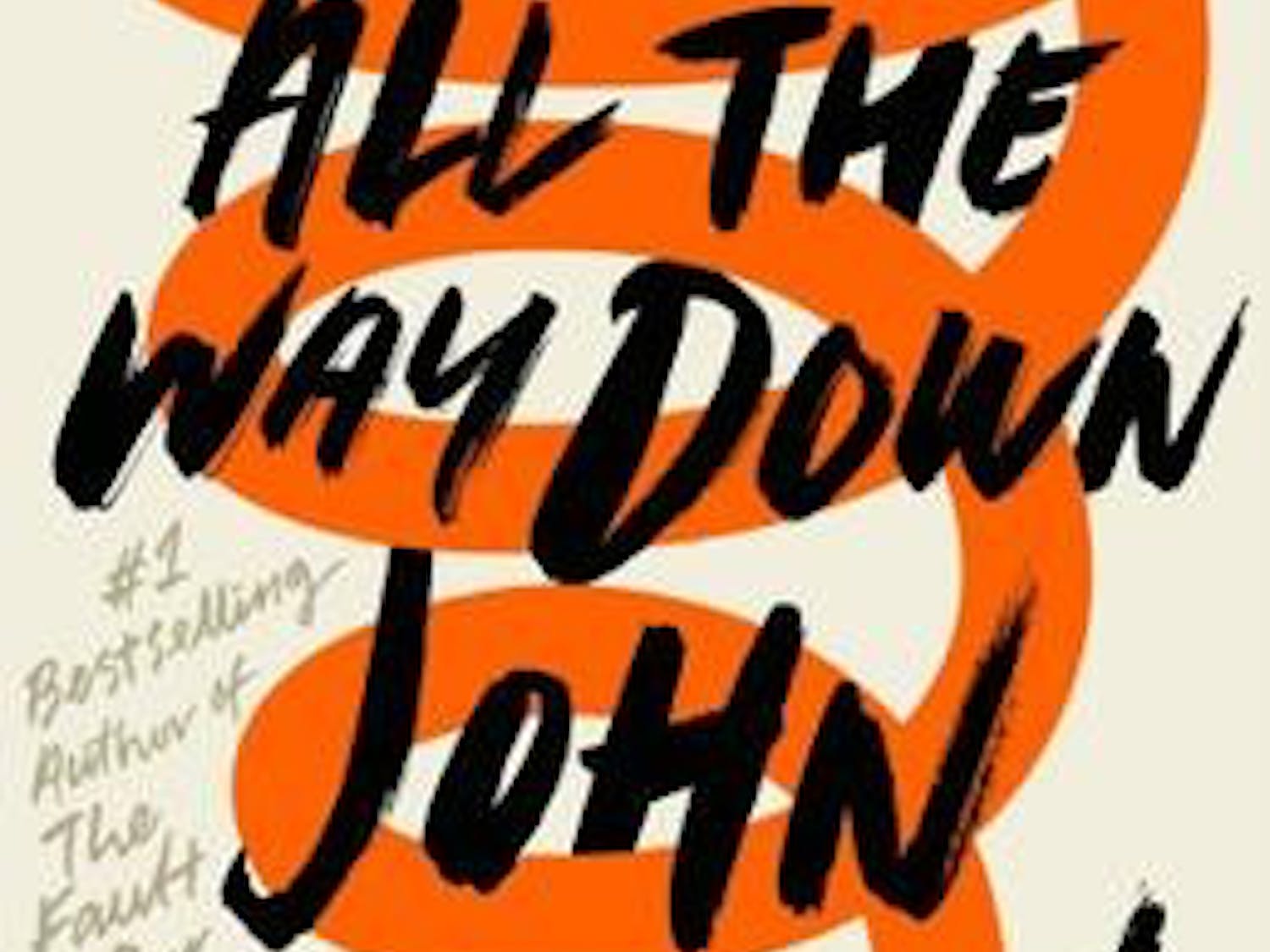 After the smash success of John Green’s previous book and later movie adaptation, The Fault in Our Stars, I was apprehensive as to what to expect of his latest novel: Turtles All The Way Down. However, my uneasiness proved to be futile, as John Green did not disappoint. In fact, by the end of the novel, I found myself forgetting the popularity of Paper Towns and others that had come before, floored by the honesty and raw emotional expression of this new work. Set in Indianapolis, Turtles All The Way Down centers around 16-year-old Aza Holmes who struggles with severe O.C.D and anxiety that impairs her everyday interactions. Her thoughts of bacteria and being unclean torment her and manifest in reopening, sterilizing, and bandaging a cut on her finger, profusely sweating, fighting the urge to swallow hand sanitizer, and constant hypochondria about contracting the rare clostridium difficile infection. Readers follow Aza and her best friend Daisy, as they investigate the whereabouts of missing billionaire Russell Pickett (who is also the father of Aza'a childhood friend Davis) in hopes of securing the $100,000 reward for his capture. However, what results is much more than a missing person mystery. The novel captures the intricacies of teenage emotion and mental illness as Aza battles to cope with her spiraling thoughts, all the while navigating tumultuous friend/familial relationships and the complex dynamics of her first love. What impacted me most about the novel was the writing style itself. Through the use of repetition to mirror Aza’s incessant thoughts and the visceral anxiety analogies like the “thought spiral,” we as readers are immediately placed into Aza’s brain, allowing us to empathize with her. Green manages to convey Aza’s emotions to the point of producing physical discomfort in readers (I felt it) — a true feat. He also succeeds in giving voice to mental health conditions that have huge prevalence in our society today, in a way that feels honest and accurate, rather than stereotyped, one dimensional, or false. Perhaps this is due to Green’s personal struggles with anxiety and O.C.D, bringing an element of autobiography to Aza’s struggles. Engaging to the very end and a welcome diversion from Green’s usual comic relief amidst seriousness, Turtles All The Way Down will leave readers uncomfortable, allowing valuable space for thoughtful discussions about mental health. 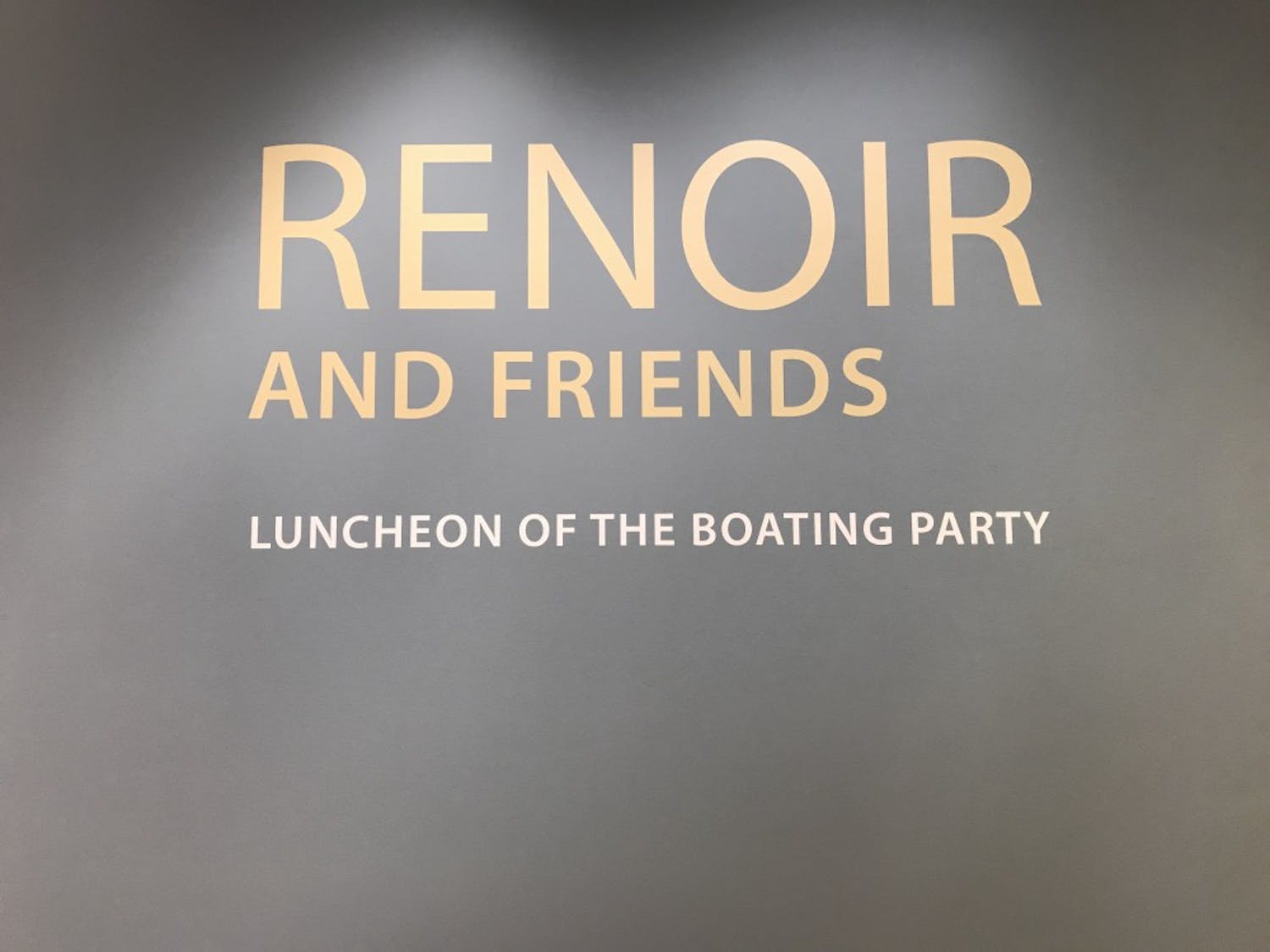 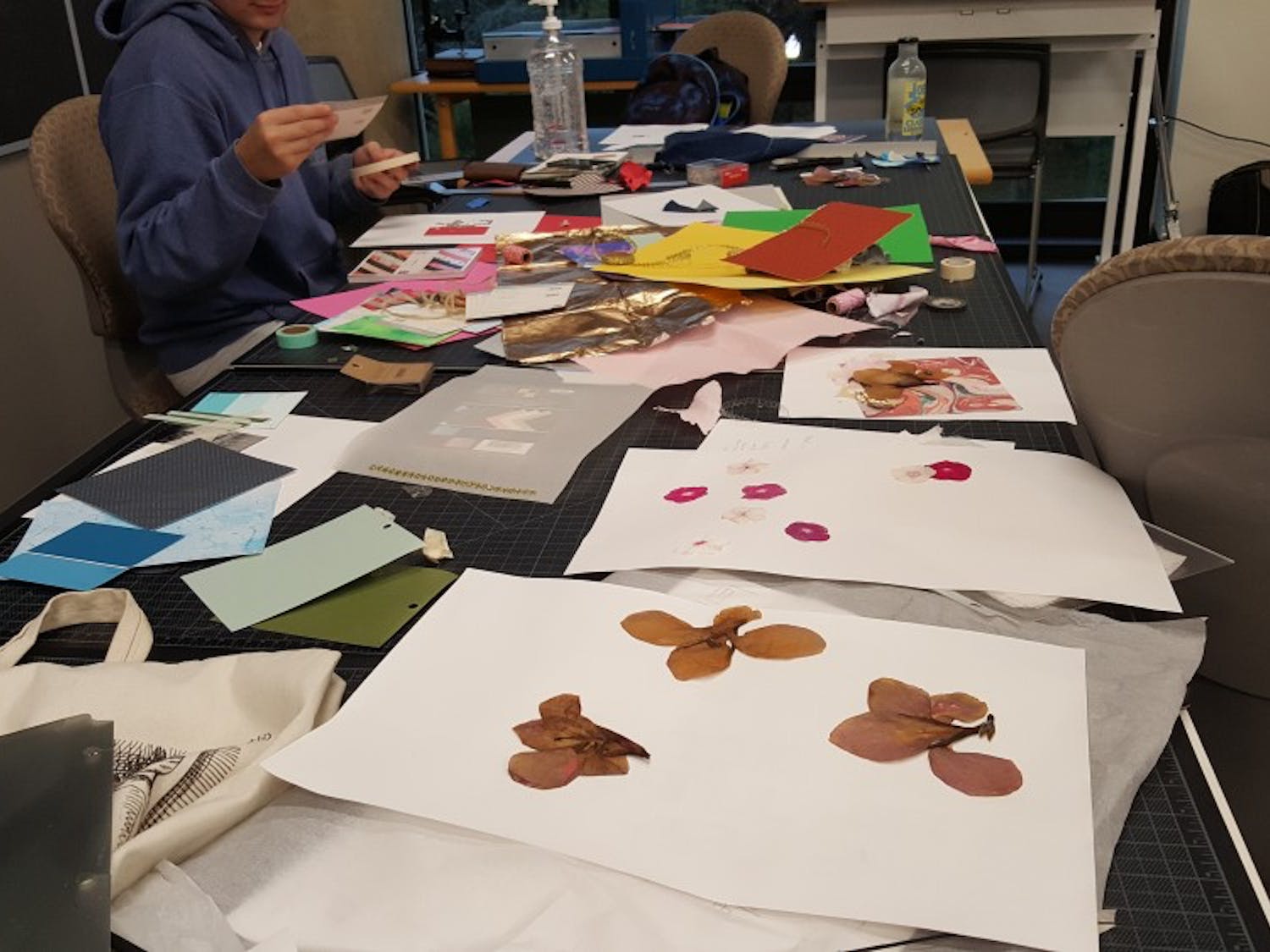 Copy and Paste: Amlit's Design in Process: Day One 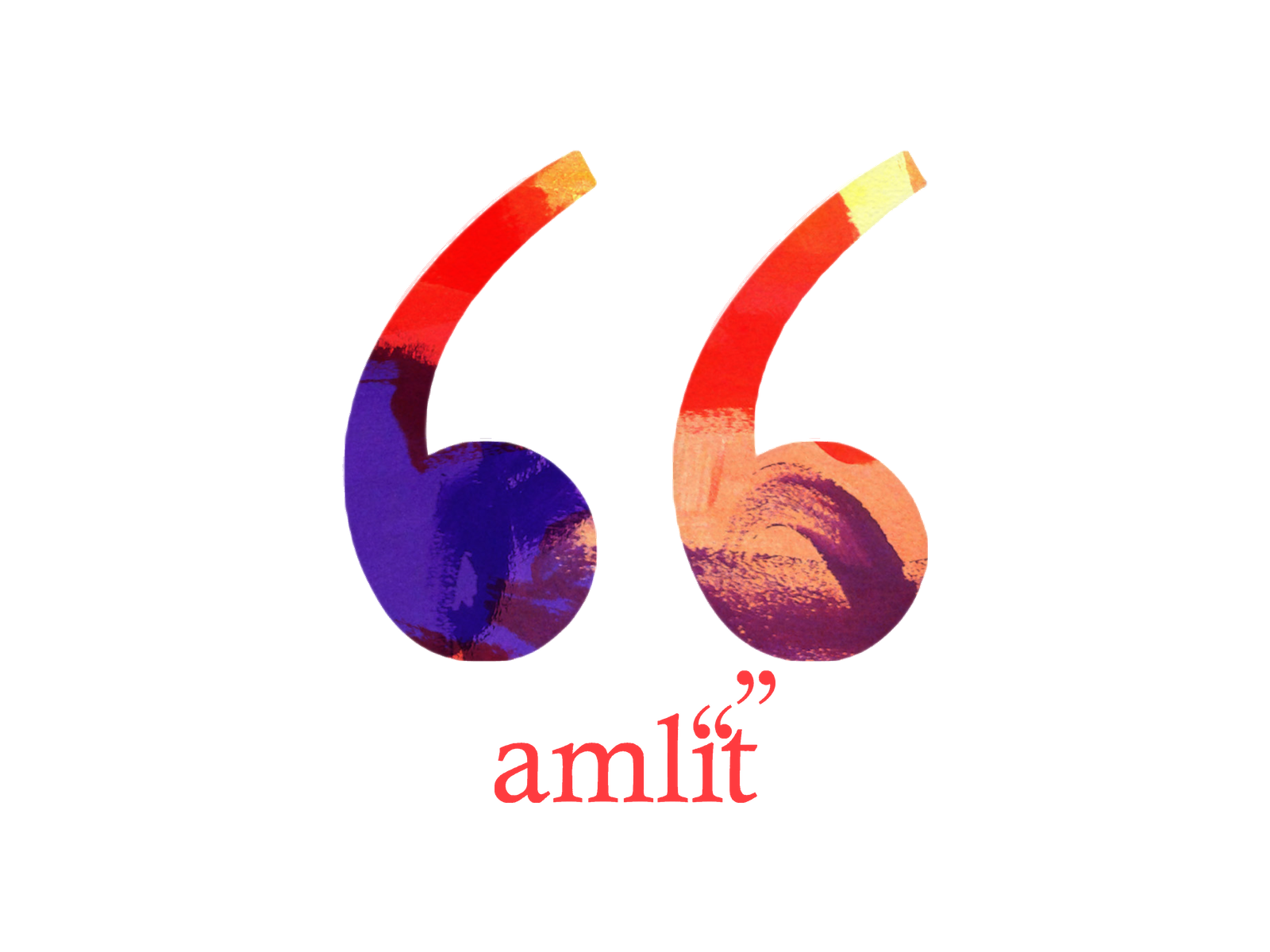 The stage is set, literally; it is Friday night in the Katzen Studio Theater and I am sitting in the third row. The black box stage is sparse except for scattered music stands and the musicians tuning their instruments. The audience is gathered to see We Are Here, Jarrett Murray’s senior recital, a musical on homeless LGBTQ youth. The cast is small, only four AU student actors: Whitney Chante'l (Chay), James Mernin (Jonathan), Alice Bershtein (Corey), Megan Ann Robbins (Angelica), and the director: Sam Baum. The instrumentalists include: Austin Jaffe (Piano), Jess Bauer (Violin), Alain Xiong-Calmes (Cello), Andrew Samson (Clarinet), Griffin Tanner (Guitar), John Salzillo (Bass), Nate Gibson (Drums), and Jarrett himself (Conductor). 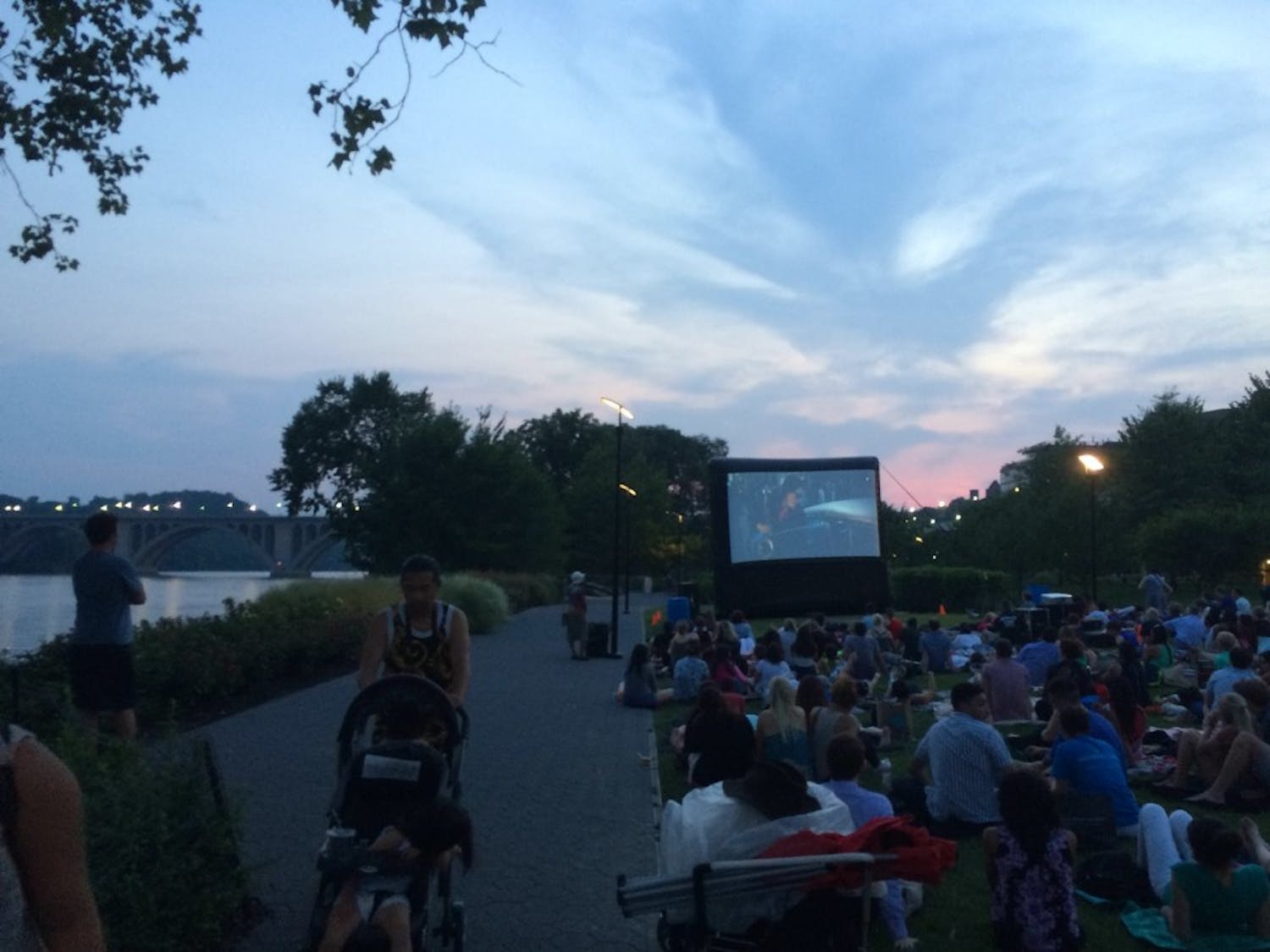 Blogger Brandon Latham ventured to the Georgetown Waterfront to scope out the Sunset Cinema Series. Here are his thoughts on the summer lineup of films inspired by or filmed in the oldest neighborhood in Washington. 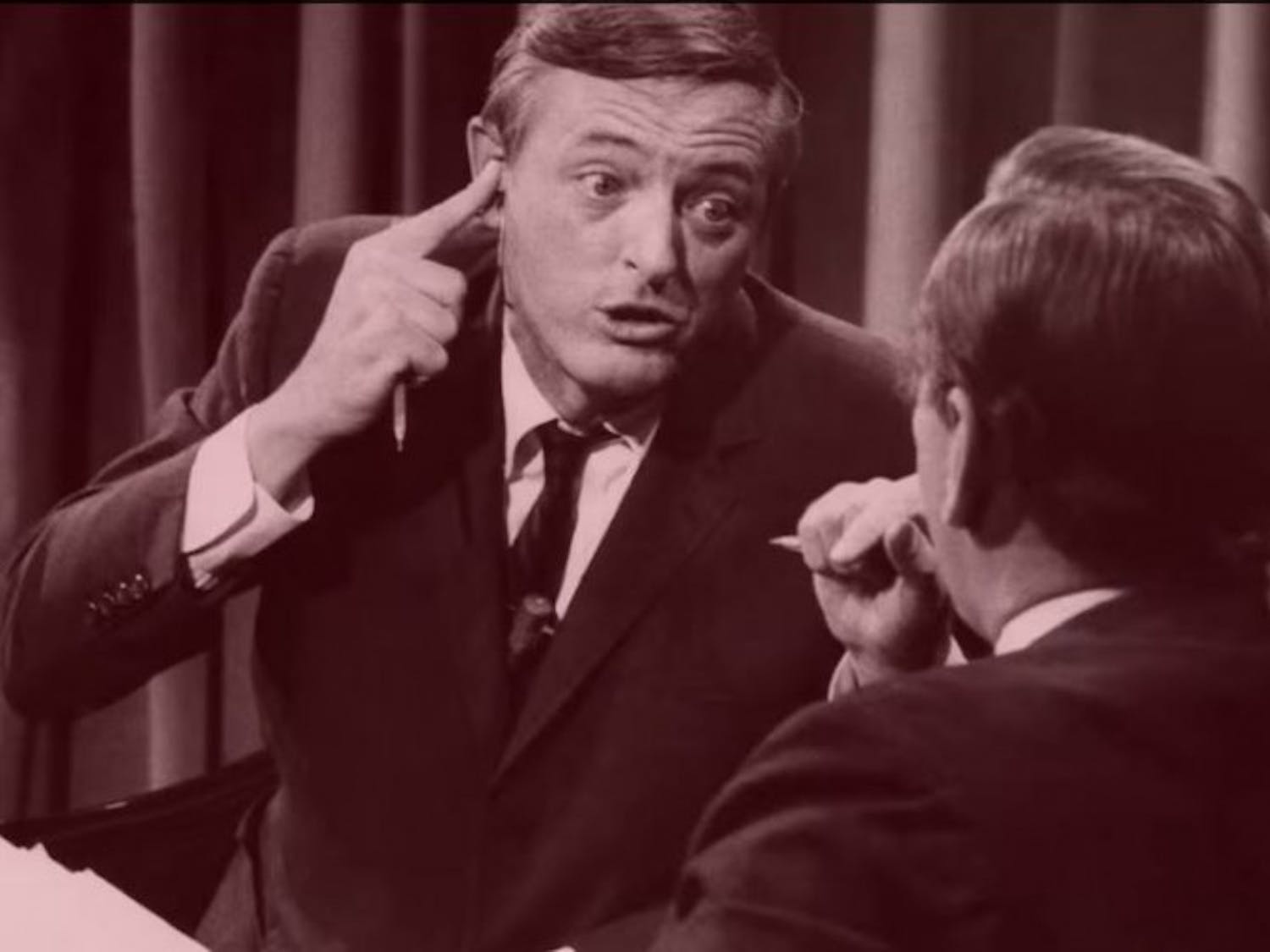 One of the directors of Best of Enemies, Morgan Neville, calls his film "both thrilling drama and absurdist comedy." And he’s right. This documentary is edge-of-your-seat thrilling and knee-slappingly funny. It is also informative, critical, biographical and inspirational. Best of Enemies balances the roles of documentary, namely to educate and entertain, in a masterful way that makes it a truly fantastic film. 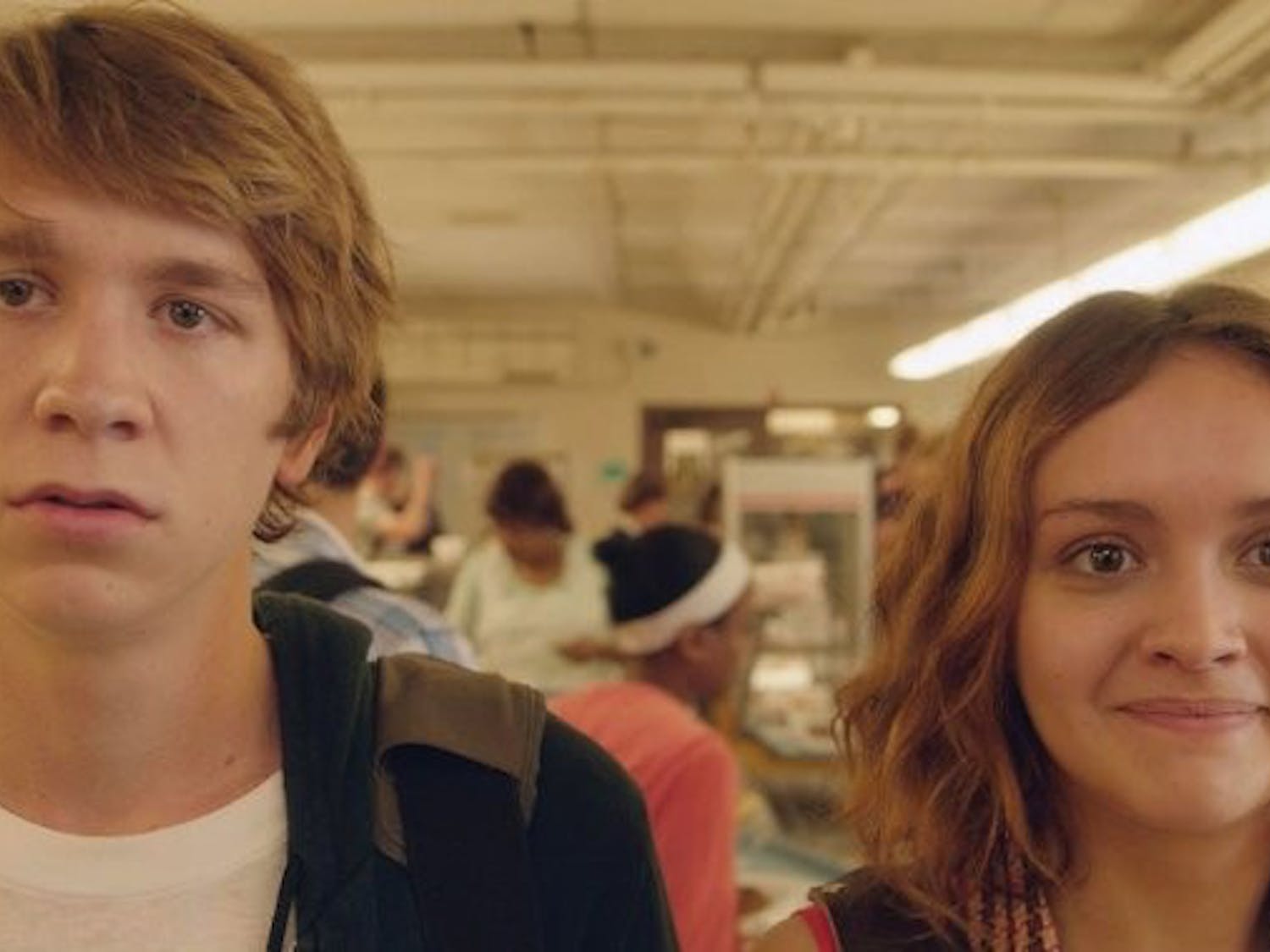 Film Review: Me and Earl and the Dying Girl

Me and Earl and the Dying Girl has the look and feel of a movie that was made with the conscious effort to be unlike any other movie out there, and it works, and it is one of the truly great viewing experiences I have ever had. 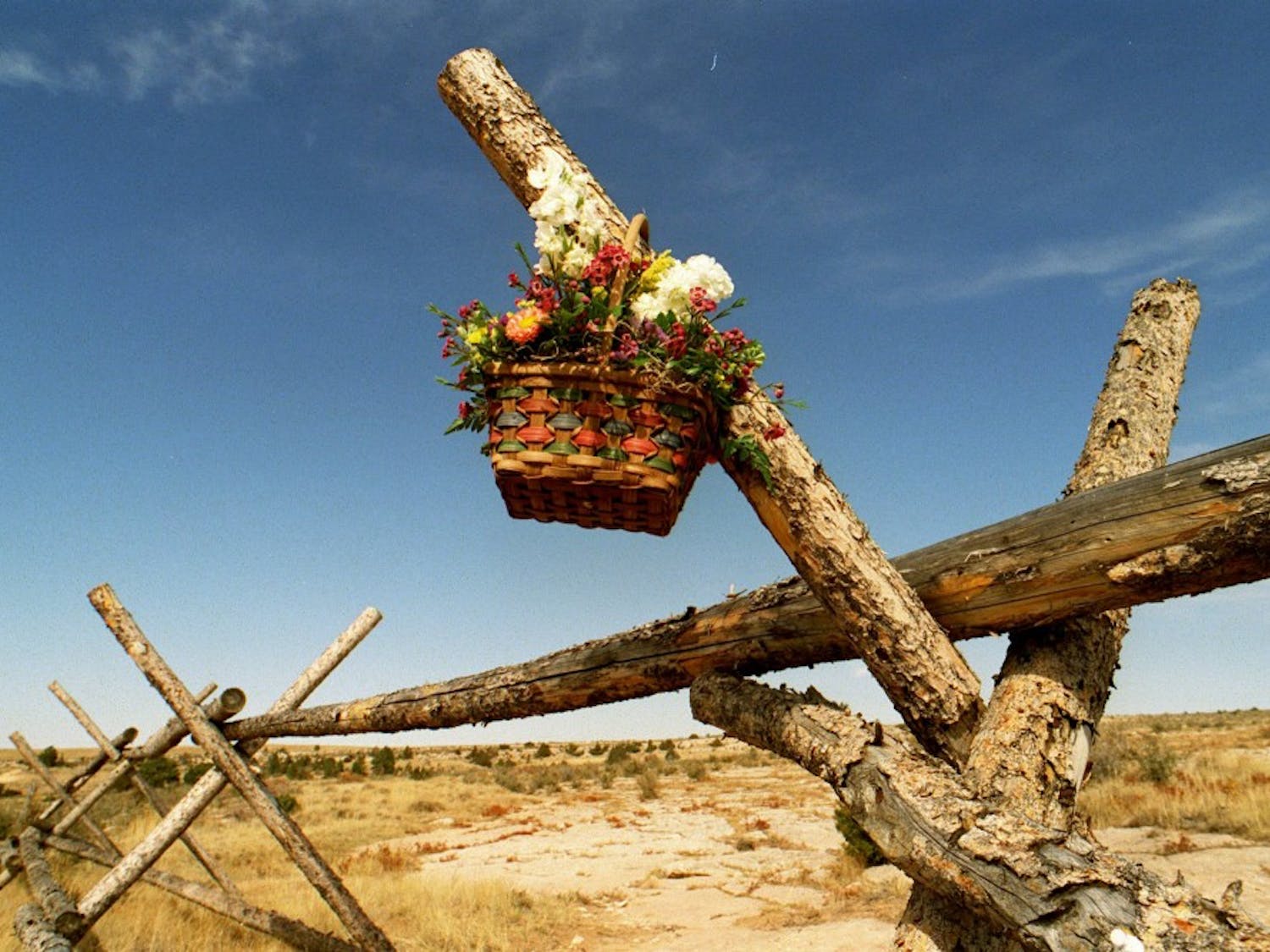 REACT to Film AU Screening: Matthew Shepard Is a Friend of Mine

REACT to Film AU featured a film screening of award-winning documentary Matt Shepard is a Friend of Mine on April 8, followed by comments made by director Michelle Josue. Inspiring, tragic, and profound, the documentary is an artistic homage not only to Shepard's short life, but to the rising community of anti-sex hatred activists that are emerging out of the LGBT community. 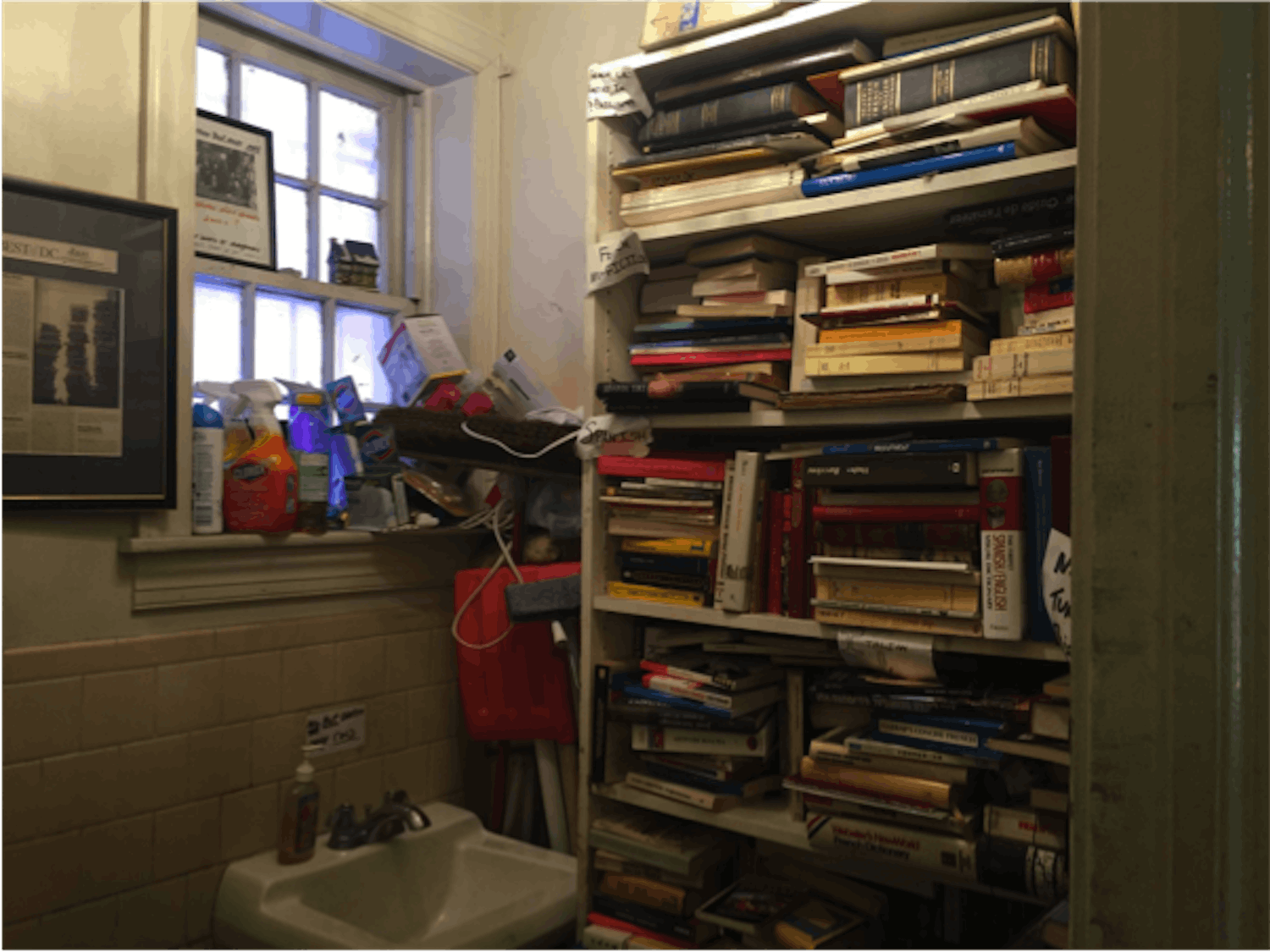 As Kindles and iPads gradually (and tragically) phase out paper, some historic bookstores continue to cling to life by offering a unique experience. Capitol Hill Books, nestled in the historic Eastern Market, remains as one of Washington’s hidden gems as it rebels against the Digital Age.